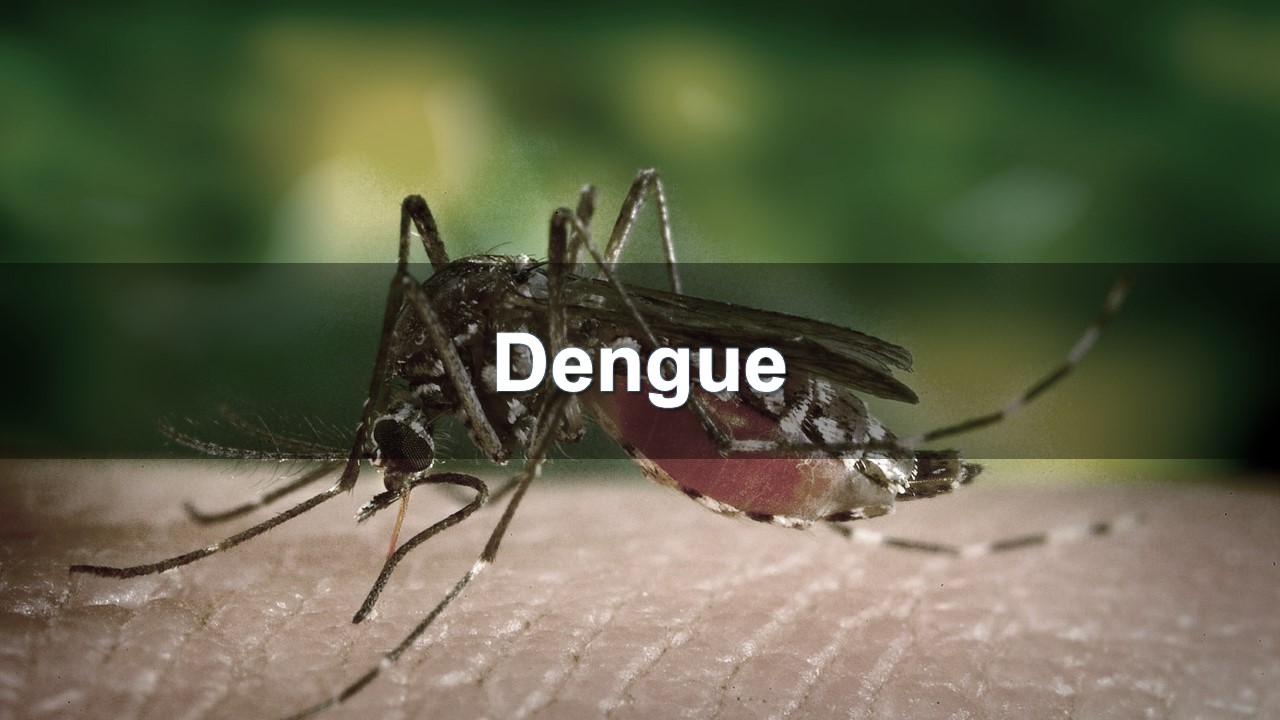 Srinagar, Oct 25: At least 3,784 dengue cases and seven deaths have been reported in Jammu and Kashmir this year so far with six from Kashmir division.

A top health official said that around 15003 tests have been conducted so far and 4,649 have been tested positive.

As per the data, today 37 dengue cases in two children and 35 adults were reported in J&K.

According to official data, the highest number of 1,837 cases were reported in 2013 but this year, the figure has surpassed the previous one.