Ensure all pharmacies/ chemists in town areas have CCTV surveillance within a week: DC Anantnag 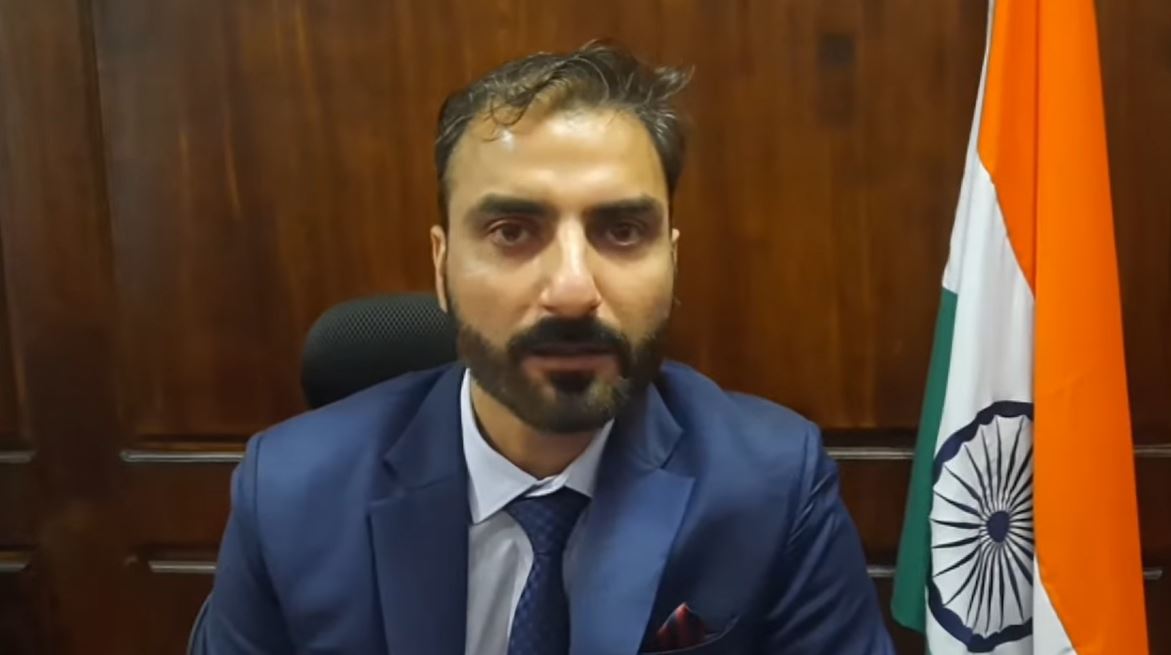 The DC issued directions to the Drug Inspector to ensure that all chemists/ pharmacies in towns have CCTV surveillance. He said that proper records for purchase and sale of habit forming drugs must be maintained and regularly checked.

The meeting was informed that the department, acting tough against violators, has suspended the business license of 30 operators and cancelled the licenses of two operators. It was also informed that a total of 250 inspections have been conducted.

Reviewing the activities of the Excise department, it was informed that bhung over more than 500 kanals were destroyed by the department. This included wild growth as well as illicit cultivation.

SP HQ informed the chair that 25 cases have been lodged against the culprits in various police stations of the district.

The DC said that the poppy sowing season is near and Excise, Police and Revenue must maintain strict vigilance to ensure that any cultivation is destroyed at the onset.

He emphasized that in order to ensure effective deterrence, it is essential that stringent provisions of the applicable acts must be imposed on the culprits, particularly peddlers and cultivators. He said that in cases where property has been amassed from drug money, such property must be attached as provided by the NDPS act.

The DC also took stock of the rehabilitation facilities in the district. He said that there is an urgent need for capacity augmentation as well as charting out plans on how to counsel the addicts and which stakeholders to involve.

The DC also took strong note of the performance of the Forest Department in the fight against drugs.

He directed the DFO to come up with exact figures as to how much cultivation in the wild has been destroyed. He further said that strict directions must be passed to range officers to ensure that all such wild/ illicit cultivations in their jurisdiction have been destroyed.