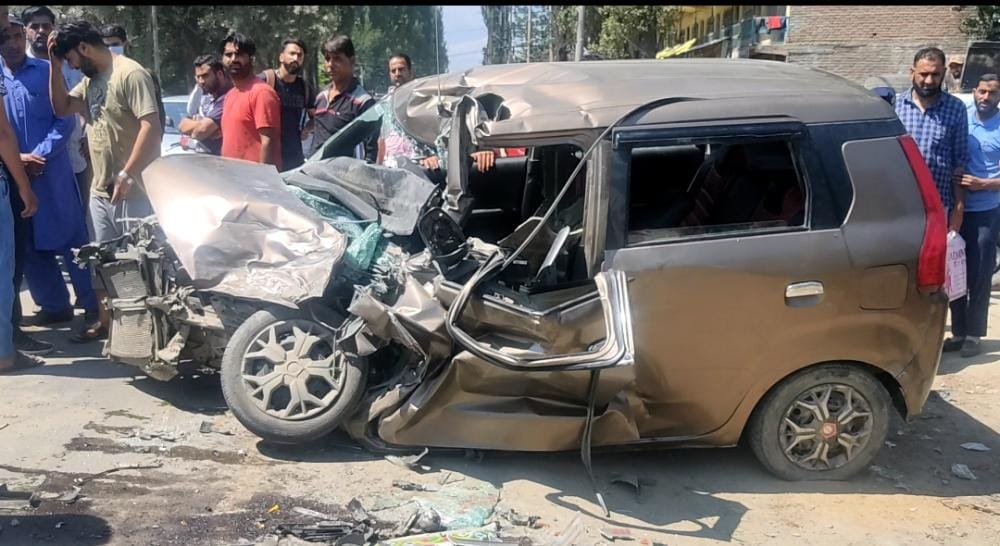 Srinagar, Oct 08: The fatal circle of deaths and injuries through accidents have shown a decrease after eight years in Jammu and Kashmir even as 548 lives have been lost due accidents in the current year so far.

According to official figures, most of the horrific accidents have taken place in the Pir Panjal Range and the Chenab Valley.

“This year till August end, 4125 accidents have taken place in J&K so far,” the data shows.

The data further reveals that this year till August 548 people have been killed and 5638 have been injured in fatal road accidents across Jammu and Kashmir.

Meanwhile, Inspector General of Traffic Police (J&K), Vikramjit Singh told KNO that it has always been the endeavour of J&K traffic police to ensure efficient traffic management by way of education, enforcement and technological intervention in implementation of traffic laws.kno