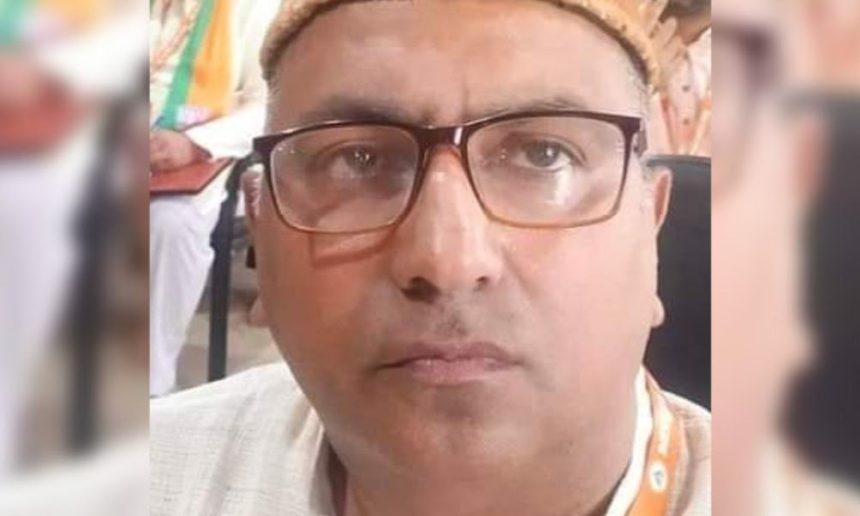 “In exercise of the powers conferred by sub-clause (a) of clause (1) of article 80 of the Constitution of India, read with clause (3) of that article, the President is pleased to nominate Shri Gulam Ali to the Council of States to fill the vacancy caused due to the retirement of one of the nominated member,” reads the notification issued by the MHA.

Khatana is native of Bhatindi Jammu.

The move is seen as a major move by the BJP-led central government to reach out to Gujjar community of Jammu and Kashmir, which constitutes around 10 percent of the UT’s population.

Khatana said that it is a moment of pride for the people of Jammu and Kashmir that Prime Minister Narendra Modi has chosen a native of Jammu & Kashmir for Rajya Sabha.

“It is for the first time that any person from Jammu and Kashmir has been nominated to Rajya Sabha,” he said, adding that the Prime Minister has empowered the politically marginalized tribal community in J&K.

Twelve members are nominated to the Rajya Sabha by the President of India for a six-year term for their contributions towards arts, literature, sciences, and social service.

It is pertinent to mention that all four Rajya Sabha berths of J&K are vacant due to absence of electoral college for them.

The RS members are elected by members of the Legislative Assembly.

Khatana joined BJP in 2008 and has held key positions like state secretary and vice-president.kno