J&K’s CEO to proceed on deputation with ECI 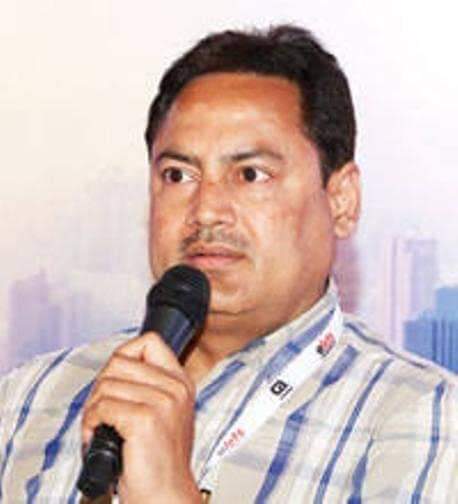 According to an order, the Appointments Committee of the Cabinet has approved the proposal of the Election Commission of India for appointment of Hirdesh Kumar, IAS (AGMUT: 1999) as deputy election commissioner, Election Commission of India with pay at Level 14 in the Pay Matrix, for a tenure of five years from the date of assumption of charge of the post or until further orders, whichever is earlier vice Shri Umesh Sinha, AS (UP:1986).

Hirdesh has been appointed as deputy election commissioner at a time when his statement that 20-25 lakh voters would be added during the special summary ordered by the ECI.

Sources said  that ECI would soon appoint a new CEO of J&K.