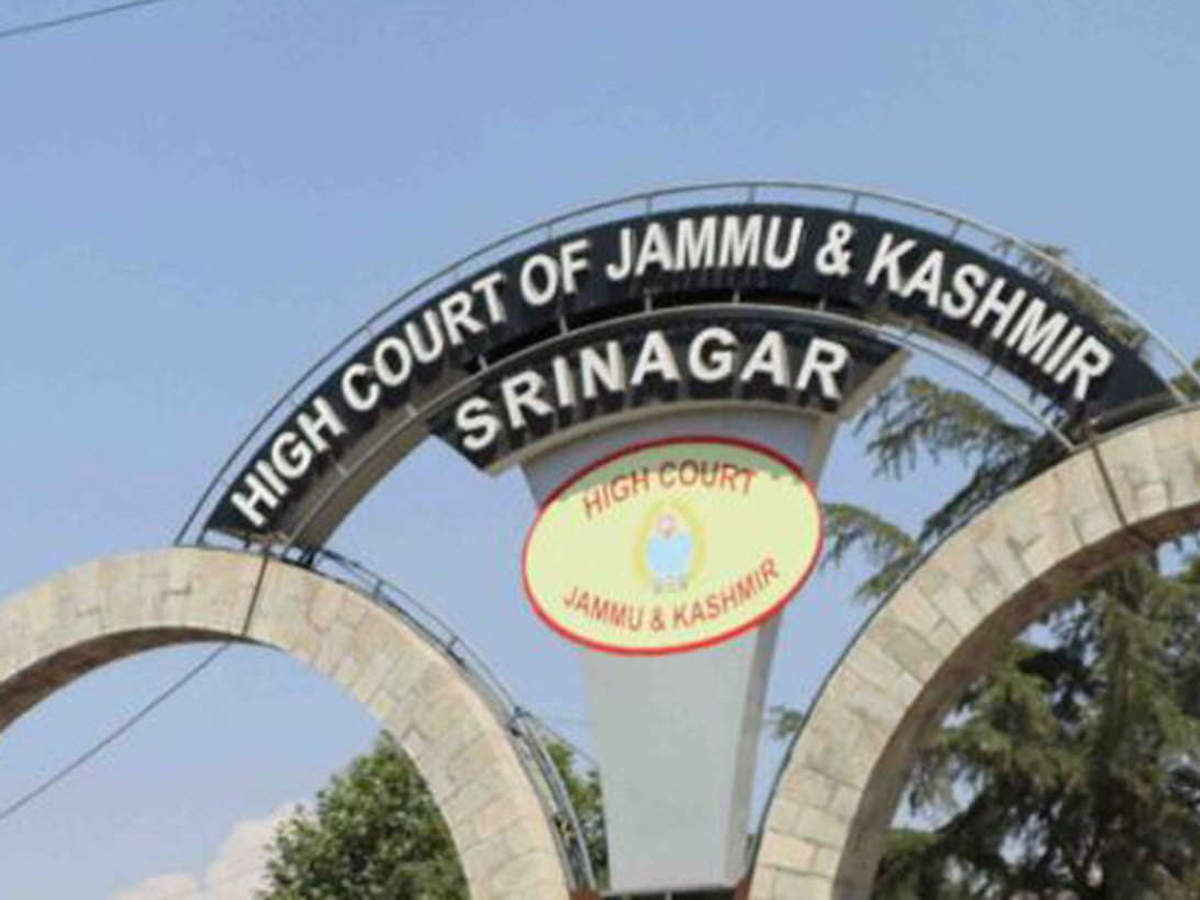 Srinagar, Sept 2: The High Court of J&K and Ladakh has ordered the government to file a compliance report regarding compensation to the family of a student from Pampore Pulwama about whom nothing was heard after 16 June 1996.

While the presumption of law is that a person missing for more than seven years is presumed to be dead, a bench of Justice Wasim Sadiq Nargal directed the government through Additional Advocate General Asifa Padroo to file compliance report within two weeks “in pursuance to the finding recorded by the Principal District Judge, Pulwama and also in the light of the findings recorded by the Deputy Superintendent of Police, being the Chairman of the Committee constituted in this regard.”

“While filing the compliance report, the respondents (government) shall also keep in view the observations of Director General of Police, vide communication dated 21.04.2009 and also explain the steps taken in furtherance of the recommendation of the State Human Rights Commission, Srinagar, vide order dated 02.04.2010,” the court said, as per the order.

While filing the compliance report, the court said, the government shall also keep in view the observations of Director General of Police on 21 April 2009 and also explain the steps taken in furtherance of the recommendation of the State Human Rights Commission’s order dated 2 April 2010.

The direction by the court followed perusal of the recommendation of the now-disbanded State Human Rights Commission and also the enquiry report submitted by the Principal District Judge, Pulwama.

“From the bare perusal of the report submitted by the Principal District Judge Pulwama, I am of the view that in the present case, the State has failed to protect the life of the deceased and, as such, is under legal obligation to compensate the petitioners, besides providing employment to the petitioner no.2 for the purpose of sustaining his life / succour to the ailing mother, who has lost her son”.

The court was hearing a petition filed by mother of the missing youth Abdul Salam Bhat son of Ghulam Ahmad Bhat of Patalbagh Pampore. The government in its reply has also accepted that the youth, a science student, has been missing after he left his house on 12 June 1996, the court observed.

The court said that Principal District Judge in his report said that “family members and neighbours of the deceased are of the firm belief that the (youth) was picked up by one of the dread Ikhwani militant namely, Majeed Ikhwani, who demanded 3 kanals of land from the family of the deceased as ransom.” “Since the (youth) belonged to a poor economic background, his family as per the witnesses could not part with 3 kanals for her release,” the court said. gns