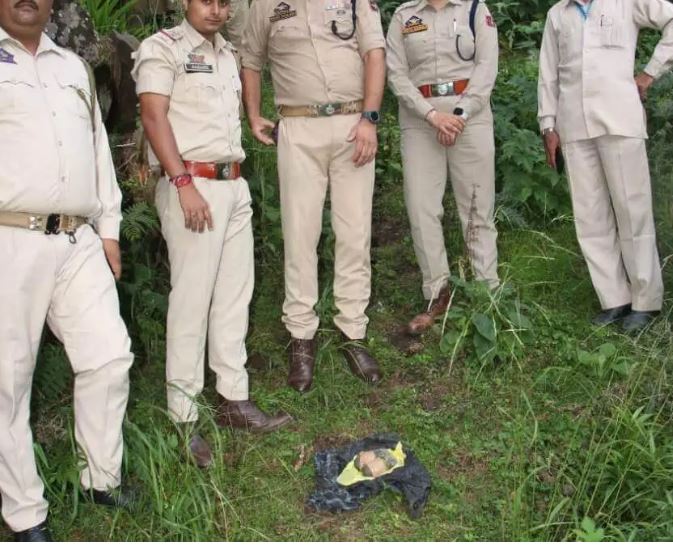 Jammu, Sept 2: Two grenades were recovered from Jabbar forests of Gool area on the “disclosure of main conspirator” of a recent blast in the Ramban district, officials said.

“The grenades were concealed in the Jabbar forests of Gool area with the intention of being used on security forces in near future,” police said in a statement.

“Laiwal was subjected to sustained questioning during which he confessed of being the main conspirator by hatching the criminal conspiracy of lobbying the grenade on security forces and disclosed that he had hidden two live grenades in the Jabbar forest of Gool area,” it said. Immediately, police said, a special team was rushed to the spot alongwith Laiwal and Naib Tehsildar Gool. “Two live grenades were recovered from the spot in the presence of SP Ramban Ms Mohita Sharma IPS and SDPO Gool Nihar Ranjan”.

Police said that on 2 August this year, at around 0452 hours some unidentified person(s) exploded grenade at Police Post Ind under the jurisdiction of Police Station Gool. On this, a Case FIR No 69/2022 was registered in Police Station Gool and investigation was taken up.