41 cases of lumpy skin disease in cattle reported in Pulwama 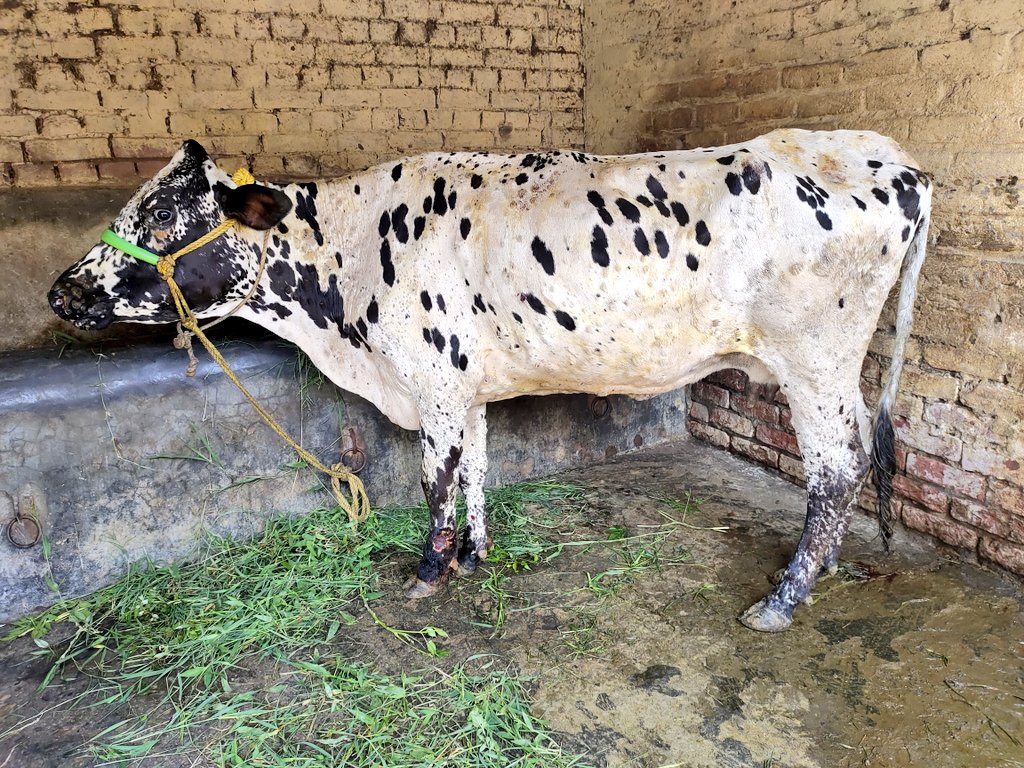 Pulwama, Aug 29: At least 41 lumpy skin disease cases in the cattle have been reported in South Kashmir’s Pulwama district so far.

Top officials of animal husbandry department said  that around 41 cases of lumpy disease have been reported among cattle in Kakapora and Pampore areas of Pulwama district.

They said that among them two have died who have been buried by following all SoPs besides that five have already recovered and rest are active.

They said that in order to avoid spread of this disease, transportation must stop and district administration has already issued advisory in this regard and transportation of animals from Pulwama to other district or vice-versa has been banned.

They said that if any farmer will find this disease in any animal, he must separate and quarantine this animal for 10-15 days.

Farmers must contact nearest animal husbandry offices once they find symptoms in their animals so that they can get treatment on time and can be separated from other animals, they said

“We are taking all precautions so that it does not spread to other areas. We are also spreading awareness among the farmers on how to deal with LSD and prevent it from spreading,” they added.kno