‘Things began to change for Azad when PM Modi made it clear that he will not be wasted’: Tariq Karra 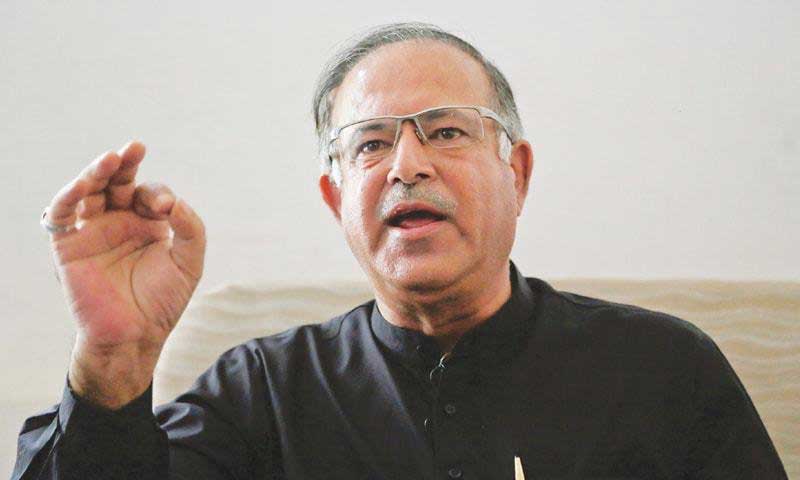 Srinagar, Aug 27 : Congress Working Committee (CWC) member and former Member of Parliament, Tariq Hameed Karra on Saturday repulsed back to Ghulam Nabi Azad for targeting All India Congress Committee (AICC) Vice president, Rahul Gandhi, saying that it was he who made the proposal and passed it for Rahul’s presidential post.

Karra also said that the things in Congress for Azad started changing soon after the Prime Minister Narendra Modi made it clear that he (Azad) will not be wasted and he will soon be appointed for a special mission.

“Azad has been working independently in J&K for the past some months and raising queries over the leadership of Congress,” Karra said while addressing a presser and that is why Azad is showing resentment only when Congress president is out for either health reasons or something else.

“Congress party for the past several months are firm to fight out the divisive forces, who are against the pluralism policy and challenge the secularism as well and have done complete polarization on Mandir, Masjid and Hindu, Muslims,” he said, adding that there was no mention of ideological differences anywhere in Azad’s resignation his letter, but it was purely on personal grounds and seemingly, which indicates his differences with the ideology of the party.

“His resignation was not surprising for me as Azad was given a tearful farewell after his retirement in Rajya Sabha under a newly found bonhomie. The PM had also said that we will not get Azad wasted and he will be soon appointed for a special mission and work. Azad has been independently working in J&K and raising questions over leadership of Congress since then,” he said.

Targeting Rahul Gandhi is contrary to the facts as it was Azad made the entire presidential document for him and played a key role to ensure the post to Rahul Gandhi. “Even Azad had also pitched that Rahul should be given the right to choose his members on his own and appoint CWC members as well.”

Questioning the timing of Azad’s resignation, he said that what prompted him to raise questions over Rahul Gandhi in between 2013 to 2018. “If he is an ethically empowered politician, he should have resigned at that time. He had enough time to show his resentment, which he never did,” Karra said. “The new found bonhomie is very clear and it is only after that the thing starts unfolding.”

Furthermore, he said that BJP has once again succeeded in the fragmentation process by Azad’s resignation, which may be in the shape of a new political party or through the facilitation.

“However, as far as Congress is concerned, Azad might have resigned from the party along with some beneficiaries from time to time, the cadre and those have philosophical and ideological affinity with the party will continue to be part of the party and fight against the new fragmentation attempt,” he said.