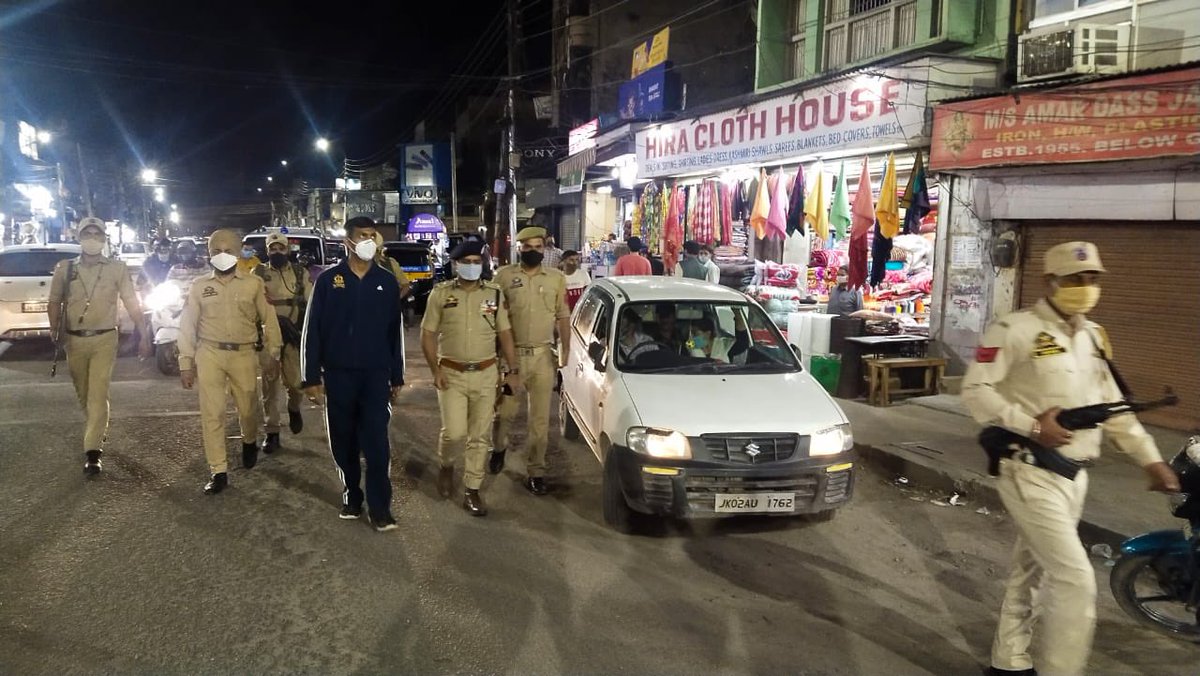 Jammu, Aug 24: To check unauthorised proliferation of Indian Army new pattern combat dress, Military Police along with local police have carried out an awareness campaign among shopkeepers in Udhampur district of Jammu and Kashmir.

A defence spokesman in Jammu said that unveiling of new combat dress this year, Indian Army had established the ownership on the pattern and design and had applied to the Office of the Controller General of Patents, Designs and Trade Marks. Now the Intellectual Property Rights (IPR) processes are expected soon.

“The main reason for conceptualizing such a campaign is the cause of security concern arising out of uncontrolled proliferation of existing combat uniforms,” said the spokesman adding that sale of Indian army uniform in open market affords easy availability of the uniform to anybody desiring for the same, hence, pose vulnerabilities for security of military establishments and personnel.

Now, the Indian Army has chalked out plans to take tough action against the dealers who are selling unauthorised but almost similar looking pattern and fabric uniforms, he added.

Once the IPR process is completed, the Army will be able to take legal action and subsequently prosecute the unauthorized shopkeepers selling the combat dress material, he said.

The spokesman added that towards the same goal, Corps of Military Police in coordination with Udhampur Police and market associations has carried out the campaign for sensitizing the shopkeepers in the Udhampur City.

The purpose of this intervention is to dissuade them from selling unauthorised combat uniforms in the interest of national security while the shopkeepers have shown positive response and agreed to cooperate with army authorities for the cause.kno