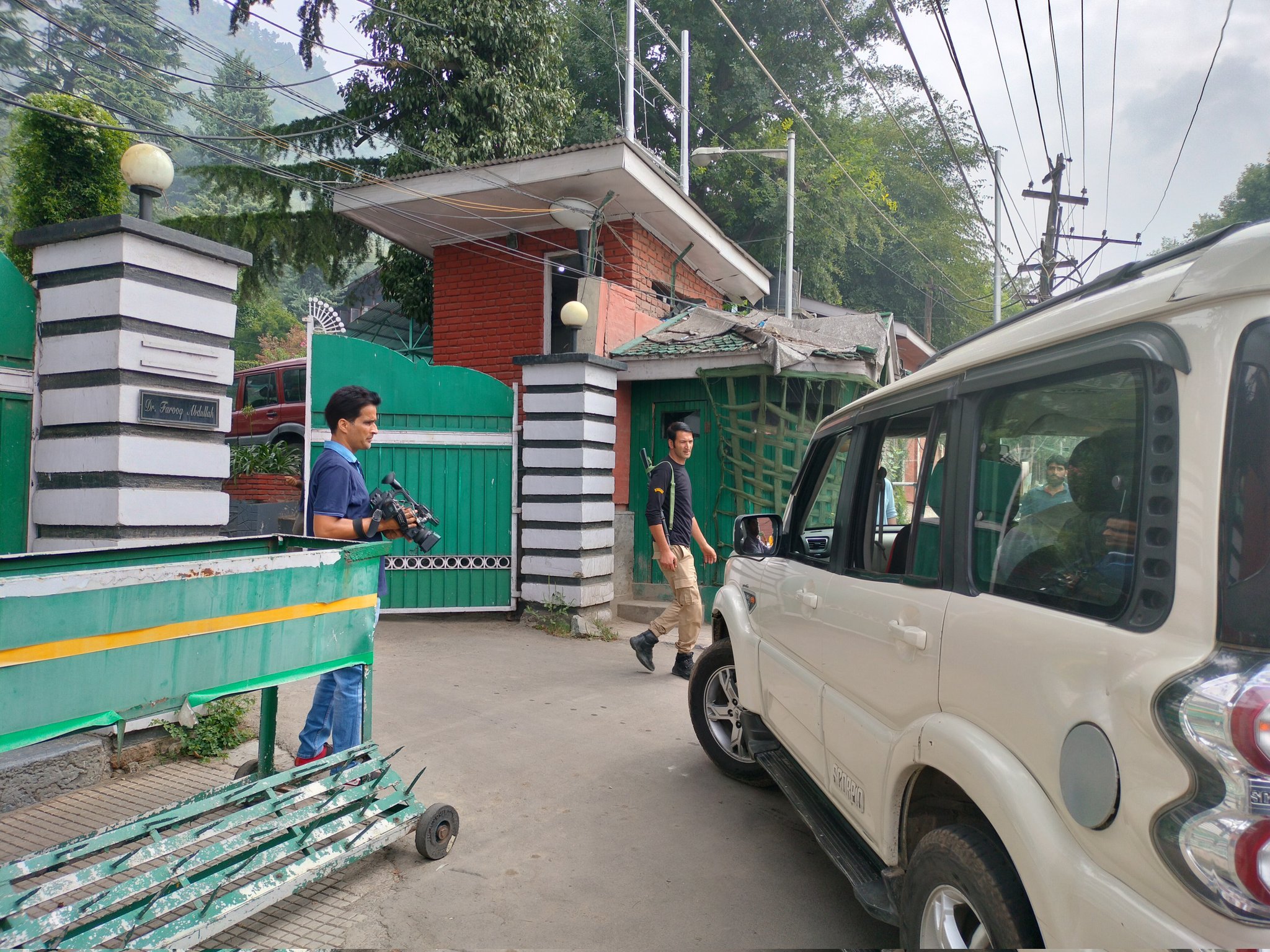 Srinagar, Aug 22: All-party meeting led by Former Jammu and Kashmir Chief Minister and National Conference President Farooq Abdullah over the issue of inclusion of outside voters in J&K electoral rolls is underway at Srinagar.

Sources said that Dr. Farooq Abdullah is chairing the meeting which has just started at his Gupkar residence at srinagar. The senior political leaders of Jammu and Kashmir representing their respective parties are participating in this meeting, they said.

Earlier this week, the J&K Election Commission said that even outsiders residing in J&K can get their names registered on electoral rolls.

This has triggered a strong resentment from the political parties within J&K that are accusing the Centre of changing the demography of the region by bringing outsiders into the Union Territory.

On last Thursday, Dr Farooq Abdullah had invited leaders of all political parties for a meeting to discuss the recent announcement by the J&K govt regarding the inclusion of non-locals in the voter lists.kns