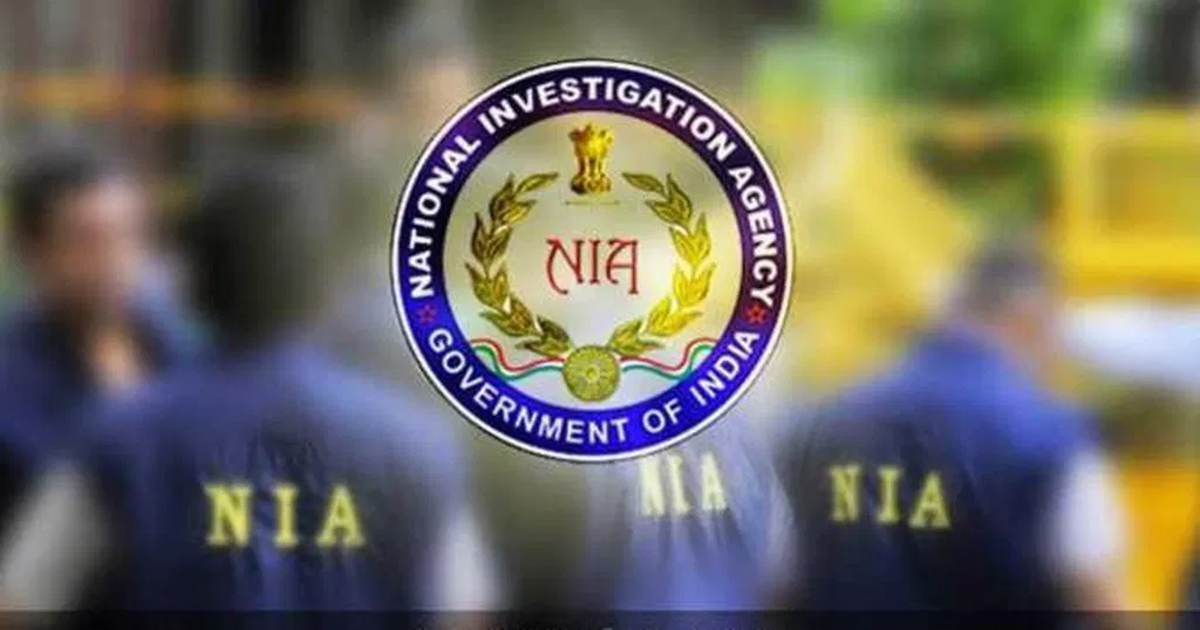 Srinagar, Aug 18: National Investigation Agency on Thursday conducted searches at several locations in Jammu and Kashmir in a case related to dropping of weapons through drone near the International Border.

According to a statement, NIA conducted searches at 08 different locations in Srinagar, Jammu, Kathua, Samba, and Doda in the case related to interception of a drone used for delivery of consignments of arms, ammunition and explosives by a key module of TRF, an offshoot of LeT, which was working at the behest of Pakistani handlers.

The statement reads that the TRF operatives were in constant touch with Pakistani handlers of LeT and were receiving consignments of arms, ammunition, explosives and other hardware via drones in the Indian territory near the IB in Samba Sector.

“These weapon consignments were being further supplied to TRF militants in Kashmir for execution of attacks on minorities, migrants and security forces. The case was initially registered in PS Rajbagh, Kathua as FIR no. 114/2022 dated 29.05.2022 and was re-registered by NIA on 30.07.2022,” it reads.

It reads that searches conducted today have led to recovery of various incriminating material, digital devices, documents etc, while further investigations in the case are in progress.