Over 100 Mujavirs, donation boxes removed from major shrines in Kashmir 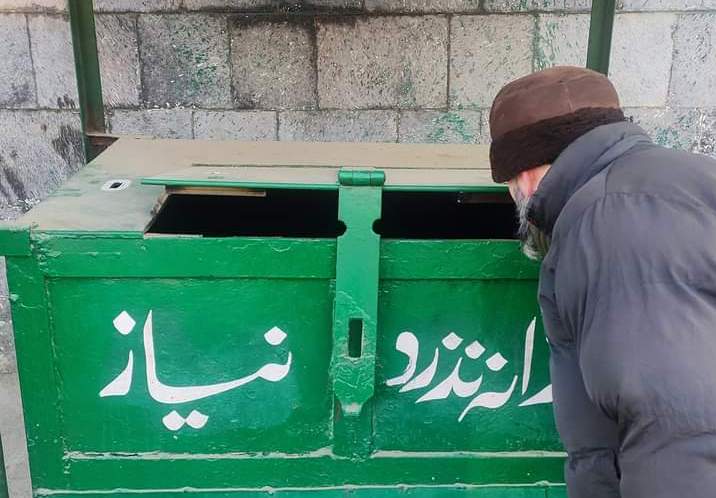 Srinagar, Aug 18: Following the fresh directions regarding ban on unethical practices at the religious places, the authorities in Waqf on Wednesday removed over 100 Mujavirs and dozens of donation boxes and other related stuff installed by them decades ago from major shrines in Srinagar and elsewhere in the Valley.

Details available said that following the directions by the Waqf Board regarding ban on unethical practices at the shrines, the officials have removed the Muajvirs from the shrines where they had occupied the spots for decades.

Officials said that it was a very hectic process to remove these Mujavirs from the shrines as they had occupied the spots a few decades ago. “We faced tremendous hardships while removing the Mujavirs from the spot, but successfully, we have managed to come up with the expectations of the people and all the Mujavirs from the major shrines in Srinagar, especially at Khanyar Dastgeer Sahab shrine were removed,” they said

The donation boxes installed by these Mujavirs were also sealed and taken into custody, the officials said, adding that at some shrines, there were Shama Daan in which people used to donate money, were also removed.

“The Mujavirs at some shrines falling under the jurisdiction of Waqf have been given a day or two to vacate the spot,” the officials said, adding that there are strict directions from the higher ups in this regard after complaints were received against these Muajvirs that they are involved in seeking donations forcefully from the devotee.kno