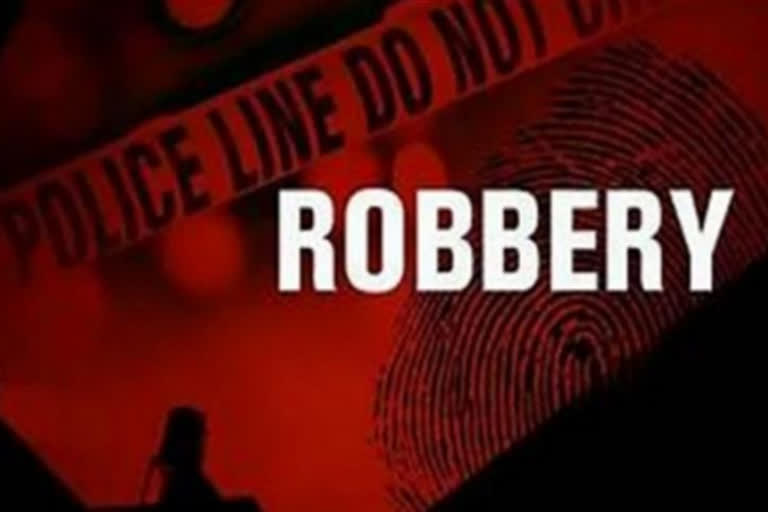 Srinagar, Aug 10: A sense of insecurity has prevailed among locals of Naseem Bagh area after a burglary incident in the area while the police nab the accused at earliest.

Locals appeal Senior Superintendent of Police (SSP) Srinagar to direct the concerned Police Station to expedite the investigation and nab the culprits.

“Burglars looted gold worth lakhs and also took away cash meant for Zakat from a house of a retired professor in the area on the intervening night of April 8 and 9 this year,” locals said.

They added that the incident has led to a sense of insecurity among locals. “The theft took place when Prof Noor Muhammad Bilal and his wife, who is also professor in Kashmir University, were performing Umrah in Ramadhan. Now they are running from pillar to post, seeking Police action to nab the accused,” they said.

“It has been over three months now that the case FIR number 35/2022 was registered at police station Nigeen. But the burglars are still untraced. Our lifelong saving in form of gold and cash stands looted from our house,” said Noor Muhammad.

The victim family said that they are often visiting Police Station Nigeen to receive an update with a hope to get justice. “But unfortunately, there seems to be no headway in the case. It has disturbed our daily lives.”

“Many suspicious persons roam in the area during night and we believe they are part of the gang of burglars,” the residents said.

The law-knowing couple seeks justice in the form of thorough investigation and resolution of the theft case, which has taken a toll on their lives.

The locals said that burglary and subsequently the case remaining uncracked has created a sense of insecurity among residents. They appealed SSP Srinagar to direct the concerned Police Station to expedite the professional investigation and nab the culprits without any further delay.kno