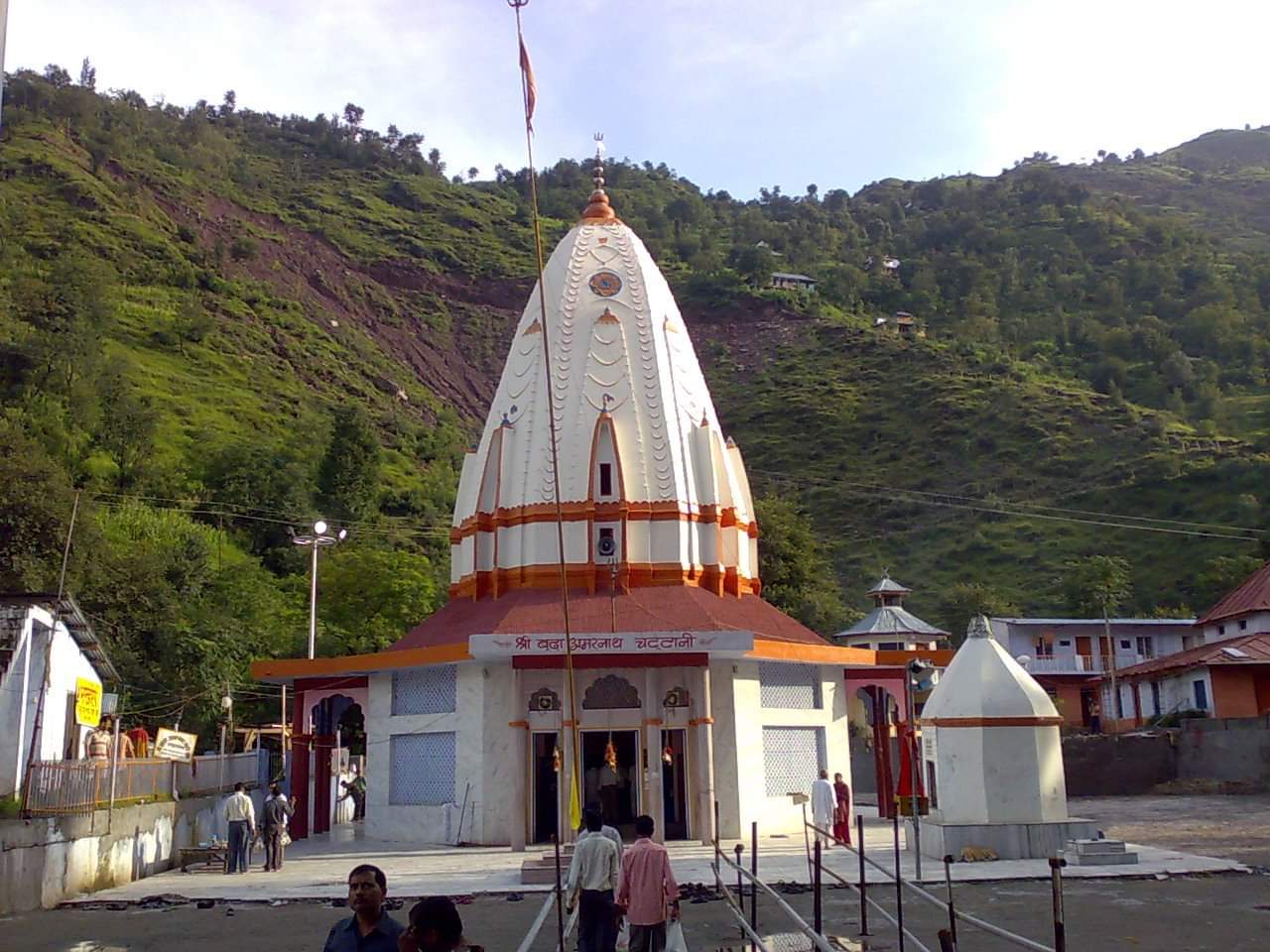 Rajouri, Aug 09: The annual pilgrimage of Baba Budha Amarnath Ji concluded on Tuesday while Chari Yatra was taken out amid tight security arrangements in which thousands of devotees participated.

Officials said that the Chari Yatra that marks culmination of Baba Budha Amarnath Yatra was taken out on Tuesday morning from Dashnami Akhada in Poonch.

Pithadishwar Swami Shri Vishwatmanand Sarswati Ji Maharaj led the yatra in which thousands of devotees from across Jammu and Kashmir participated.

The Chari Yatra was taken out amid tight security arrangements with heavy deployment of police, army and paramilitary forces.

Officials added that after passing through Chandak, it concluded at Poonch Mandi temple of Baba Shri Budha Amarnath where prayers were offered and pious annual pilgrimage of Budha Amarnath Ji was closed.

Officials stated that although devotees will keep coming for paying obeisance at temple till the festival of Raksha Bandhan but the official pilgrimage has been closed from today.kno