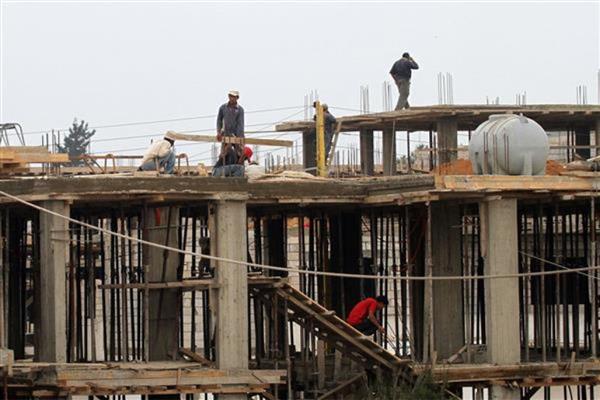 Srinagar, Jul 21: The Union government on Thursday said that 19 projects under Flood Management and Border Areas Programme (FMBAP) have been completed in Jammu and Kashmir.

In a written reply to a question by parliamentarians Rama Devi and Locket Chatterjee, the Minister of Jal Shakti, Gajendra Singh Shekhawat, said that 19 FMBAP have been completed and 0.18 lakh hectares have been benefited with these projects.

The reply, further reads that 1.97 lakh people have benefited from it.