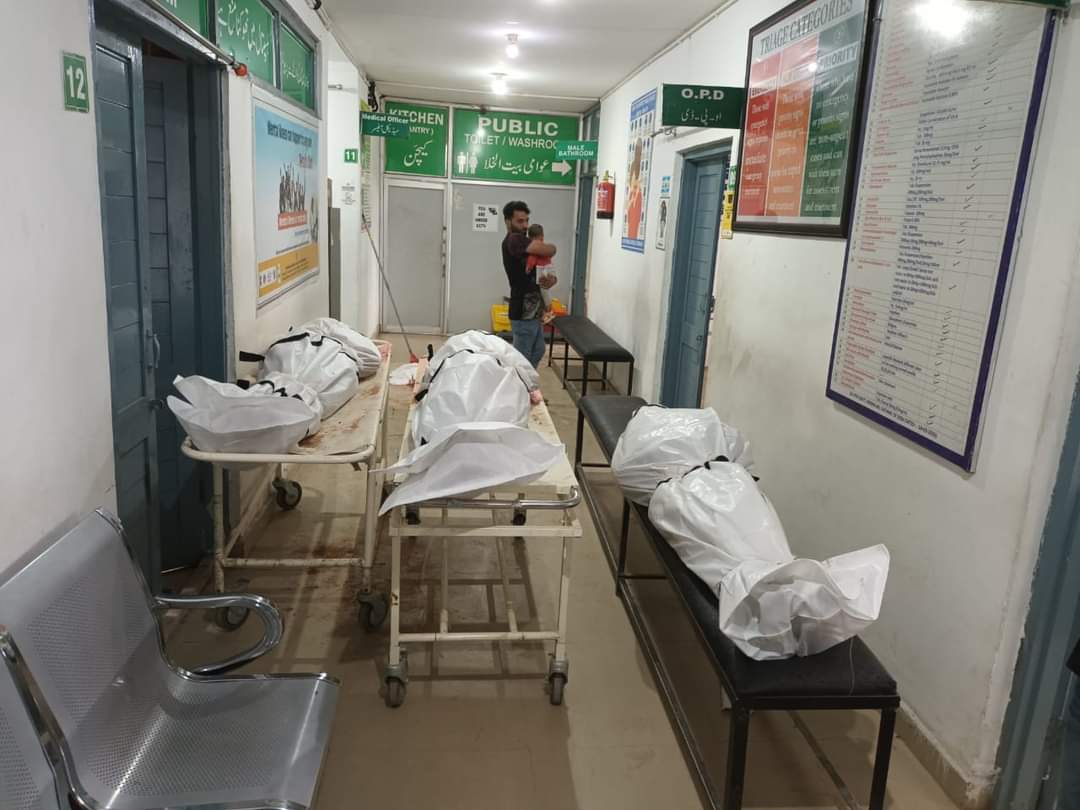 They said that three persons identified as, Lukman Khan son of Sulemaan, Raj Dev son of Devinder Kumar and Kalbi Khan, all residents of Uttar Pradesh came under a brick kiln. The trio, they said, was subsequently shifted to a nearby hospital, where the doctors declared all of them as dead on arrival.

Confirming the incident, a police official said  that a team is on the site. “We have registered a case into the matter for further investigations”, the official added.