One killed, another injured as house collapses in Rajouri 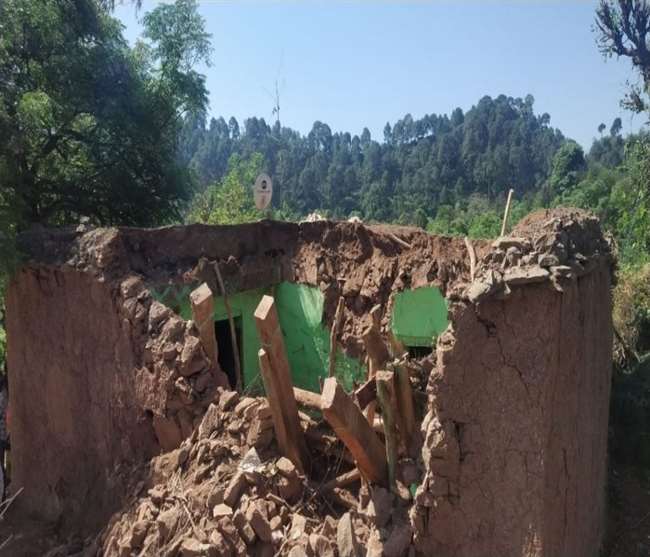 Rajouri, Jul 21: A man was killed while another sustained injuries after a Kacha house collapsed due to rainfall in Ladhote village of Rajouri on Thursday.

Police said  that amid rainfall on Thursday evening, Kacha house collapsed in this village Ladhote and two persons got buried under the debris.

Police said that one among them was found dead while another was injured and was rushed to the hospital in critical condition.