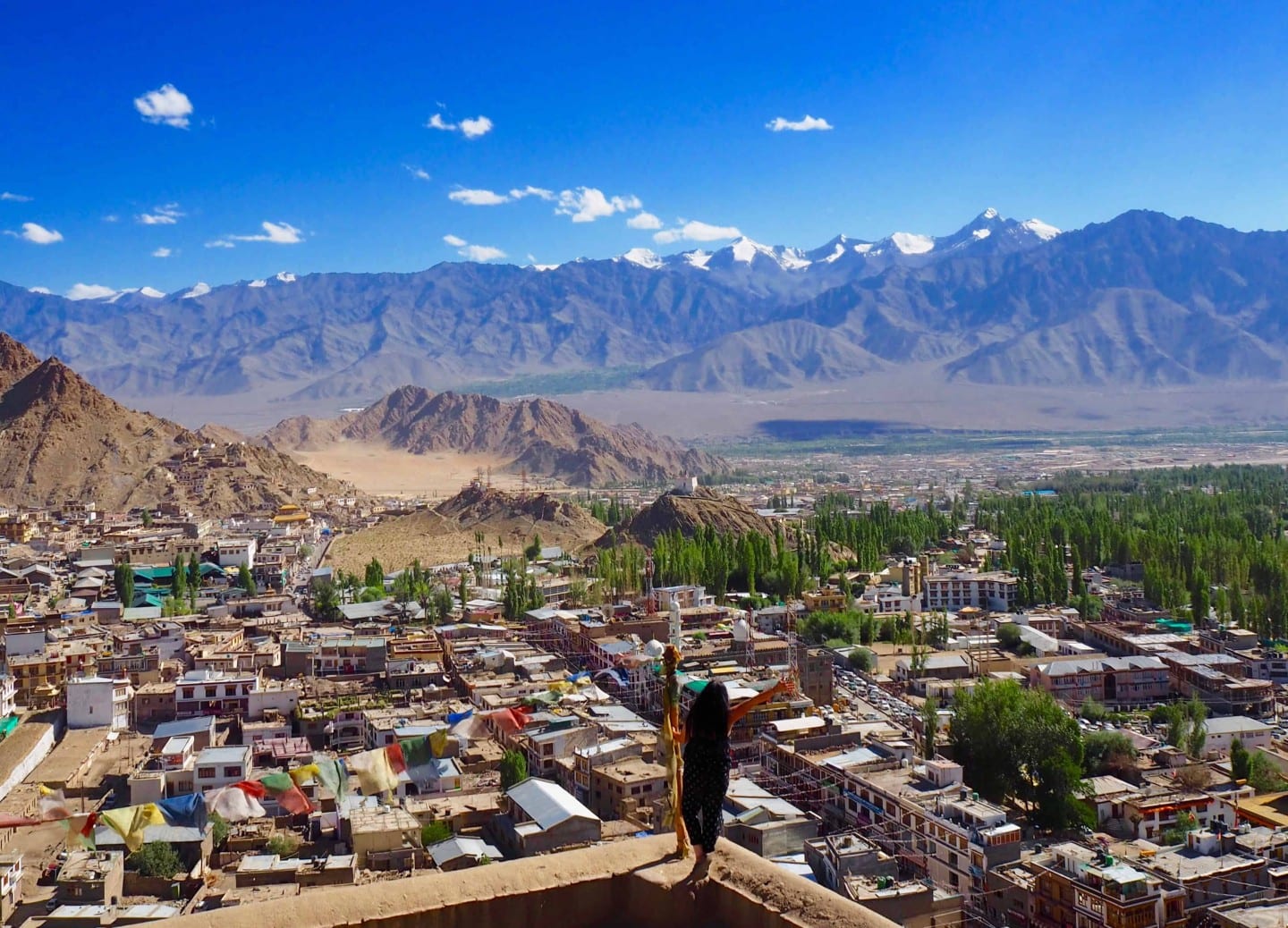 Srinagar, Jul 13: The Government of India has empowered the Lieutenant Governor of Ladakh Union Territory to exercise the powers and discharge the functions of the State Government under the Electricity Act-2003.

The Union Home Ministry has issued a notification to delegate powers under the law to LG, Ladakh UT.

“In pursuance of clause (1) of article 239 of the Constitution, the President hereby directs that the Lieutenant Governor of the Union territory of Ladakh shall, subject to the control of the President and until further orders, exercise the powers and discharge the functions of the State Government under the Electricity Act, 2003 (36 of 2003), except section 82 and section 83 of the said Act, within the said Union territory,” reads the notification.

It is pertinent to mention that Central Government constituted a Joint Electricity Regulatory Commission for the Union Territories of Jammu and Kashmir and Ladakh on June 18, 2020.

The Commission is a three-member body empowered to function as an autonomous authority responsible for regulation of the power sector in the Union Territories of Jammu & Kashmir and Ladakh.kno