One Person Dead, Another Injured in Gas Cylinder Blast in Bandipora 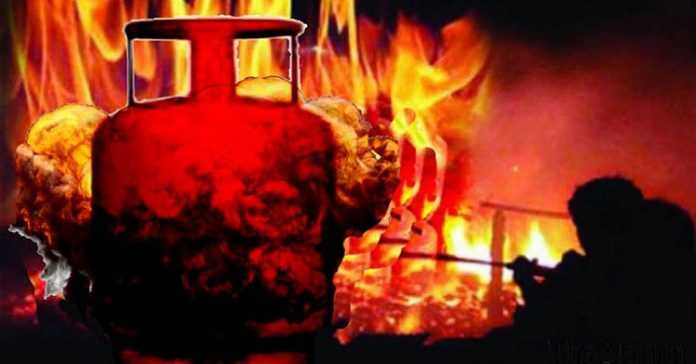 Srinagar, Jul 7: A man was killed and another injured in a gas cylinder blast in Kodara area in north Kashmir’s Bandipora district on Thursday, officials said.

They said  that a gas cylinder blast took place at Dravipati of Kodara, resulting in critical injuries to two persons. The duo, the officials said, was taken to a nearby hospital for treatment where one of them succumbed to injuries shortly after.

Identifying the identified as Sajad Feroz Turk and under treatment as Iqbal Ahmed, the officials said that the house belonging to one Mohammad Shafi Khan, where the incident took place, was also damaged.