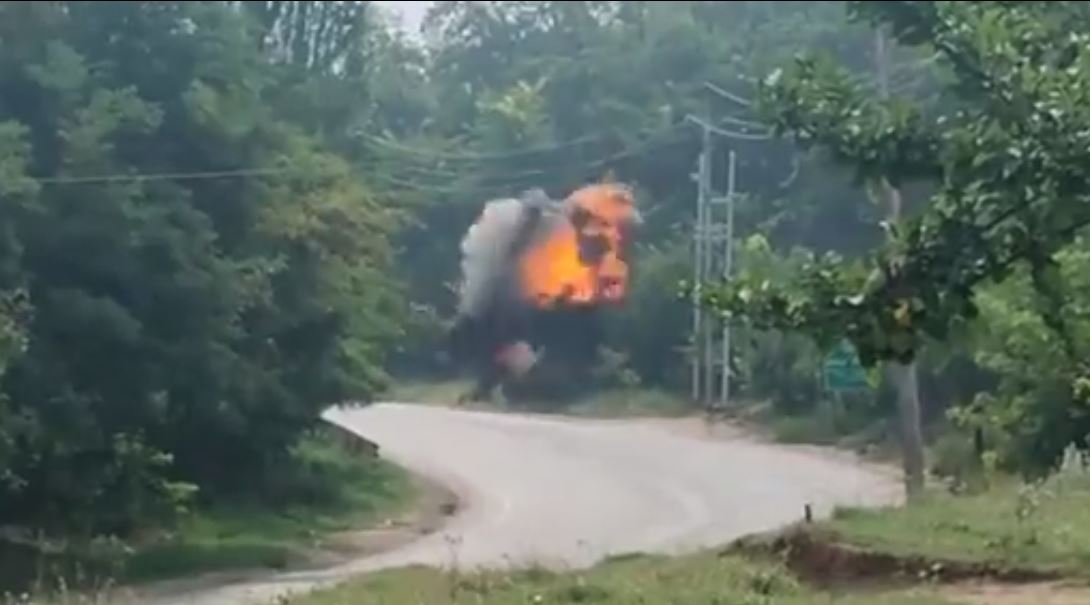 They said that IED was found at Srinagar- Baramulla Highway near Pattan and later defused by the Bomb Disposal Squad which was rushed to the area.

Meanwhile traffic will be resumed shortly on the highway after being halted temporarily, a senior police officer said. gns