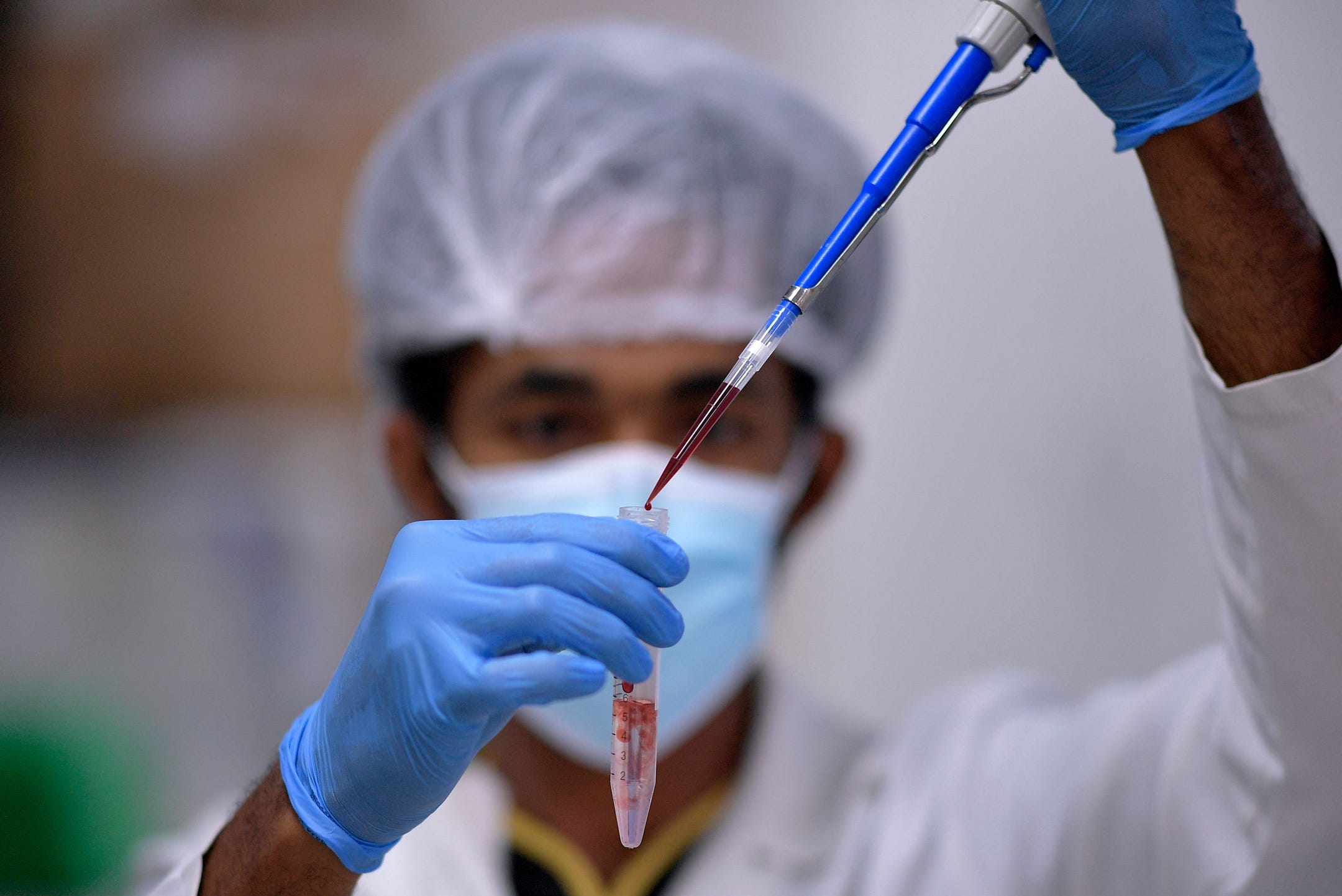 Srinagar, June 30: Daily Covid-19 cases continued an upward trend in Jammu and Kashmir as 83 new infections were reported in the last 24 hours while the death toll remained at 4756 with no fatality due to the virus during the time, officials said on Thursday.

They said that 59 cases were reported from Jammu division and 24 from Kashmir division, taking overall tally to 455089.

Giving district wise details, Jammu reported 49 cases, Srinagar 19, Kathua three, two cases each were reported from Samba, Poonch, Udhampur and Baramulla while one case each was reported from Rajouri, Budgam, Kulgam and Kupwara. Among the total cases, 167005 are from Jammu division and 288034 from Kashmir.

There was no death due to the pathogen reported in the last 24 hours, they said. So far 4756 persons have succumbed to the virus—2331 in Jammu and 2425 in Kashmir.

The officials said  there was no new confirmed case of mucormycosis (black fungus) reported today. So far 51 black fungus cases have been confirmed in J&K, the officials said. They also informed that 10,221 doses of covid-19 vaccine were administered during the time in J&K.