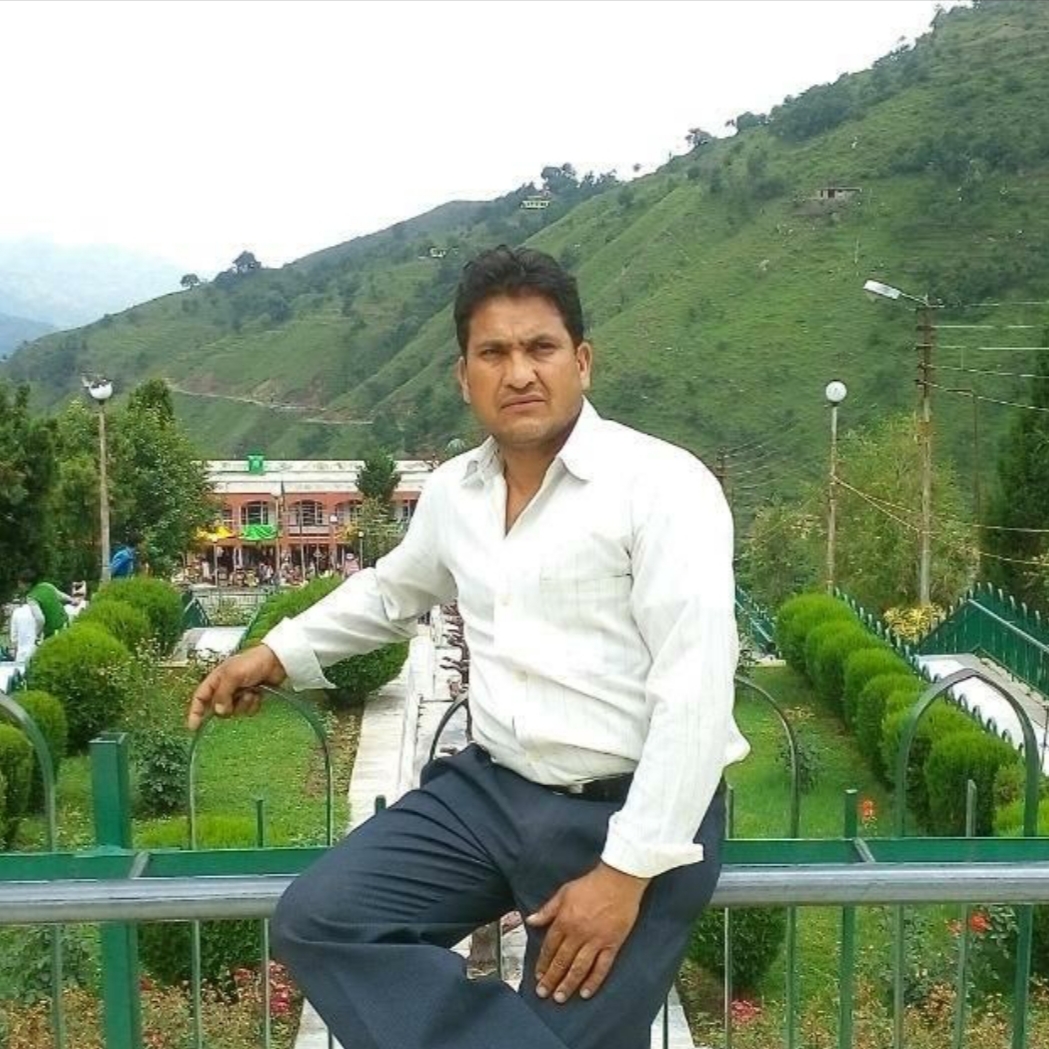 Srinagar June 25:Police on Saturday claimed to have solved the case of SI Farooq Ahmad’s killing by arresting three accused persons involved in the commission of crime.

In a statement,  the police said that during the course of investigation of case FIR No. 71/2022 of Police station Pampore pertaining to killing of SI Farooq Ahmad at Samboora Pampore, several suspects were called for questioning however, the three suspects were zeroed in and whose role in the case was proved.

The police spokesman further stated that subsequently, they were arrested in the instant case and have been identified as Arsalaan Bashir @Faisal son of Bashir Ahmad Dar, Tawkeer Manzoor son of Manzoor Ahmad Mir and Owais Mushtaq son of Mushtaq Ahmad Ganie, all residents of Samboora Pampore.

During the course of investigation, it was revealed that the accused trio had hatched a criminal conspiracy with one militant namely Majid Nazir Wani of Ladhoo (killed in Tujjan Pulwama operation on 21/06/2022) and had extended, corroborated support to the said militant in execution of the murder. All the three accused involved in the killing are very close neighbours of the martyr SI Farooq Ahmad. While as accused Tawkeer Manzoor is the martyr SI Farooq Mir’s cousin brother’s son, he said.

Incriminating materials, Pistol and other ammunition have been recovered from their possession. Further investigation into the matter is in progress. IGP Kashmir appreciated the role of Awantipora & Pulwama Police for jointly solving this heinous militant crime, reads the statement.