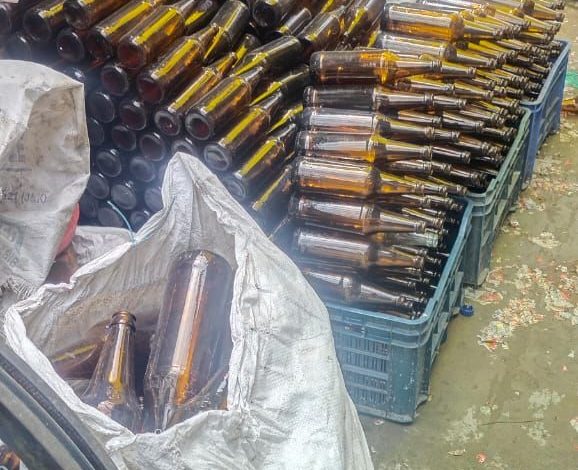 Srinagar police said that information was received from reliable sources that one factory registered in the name of M/S Zainab Textiles Phase 2 Khunmoh is involved in legal/unlawful activity of manufacturing/processing of Beer.

During the search large quantity of beer bottles were recovered and seized on the spot by the concerned officials. The machine used in the manufacturing/process has also been seized.

In this regard, an FIR vide number 64/2022 under sections 420,465,468 IPC and Excise Act 50 has been registered in Police Station Panthachowk and the investigation set into motion.knt