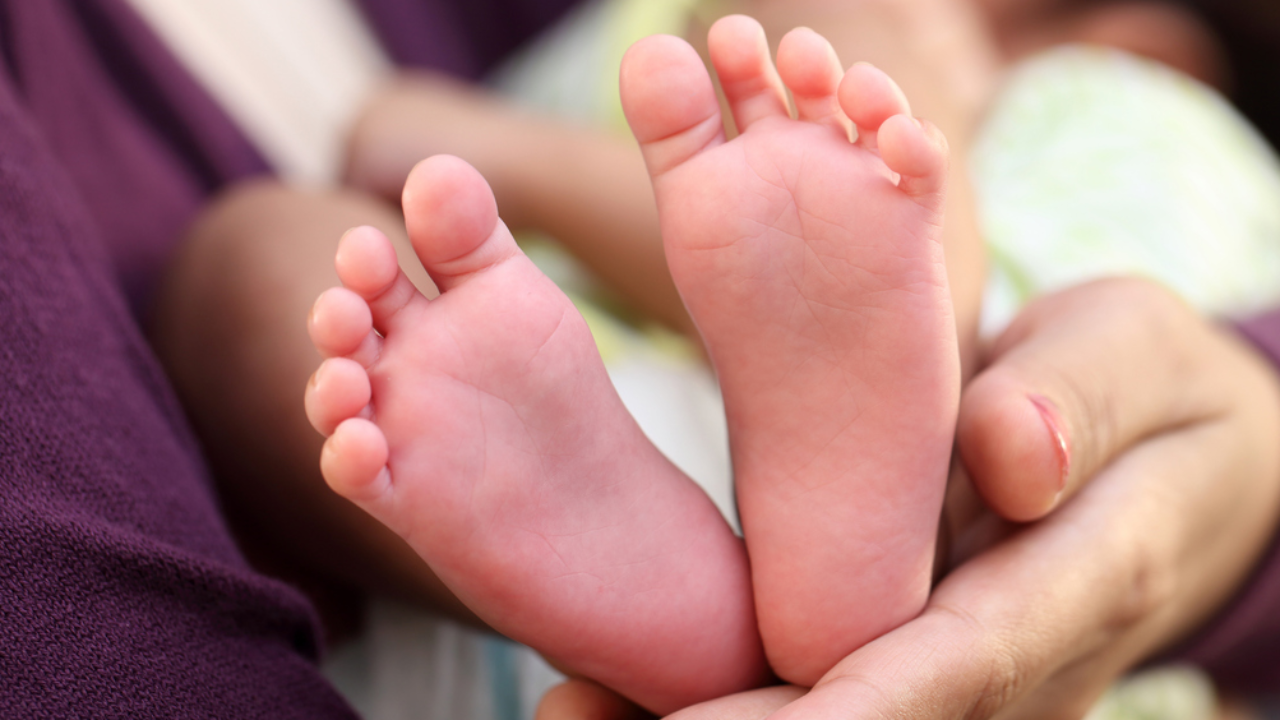 Srinagar, May 18: More than half of the population consider two or fewer children to be the ideal size of the family in J&K, according to the National Health and Family Survey (NHFS).

The survey said that there is strong preference for sons in J&K and just seven percent of couples prefer more daughters than sons.

“Fifty-four percent of currently married women and forty-four percent of men in the 15-49 group want no more children, are already sterilized, or have a spouse who is sterilized,” it adds. “Among those who want another child, 42 percent of women and 46 percent of men would like to wait at least two years before the next birth. Almost three-fifths of the women (59%) and half of the men (49%) consider the ideal family size to be two or fewer children.”

In Jammu & Kashmir, according to the survey, there is a strong preference for sons as 23 percent women and 25 percent men want more sons than daughters, but only 7 percent of women and men want more daughters than sons.