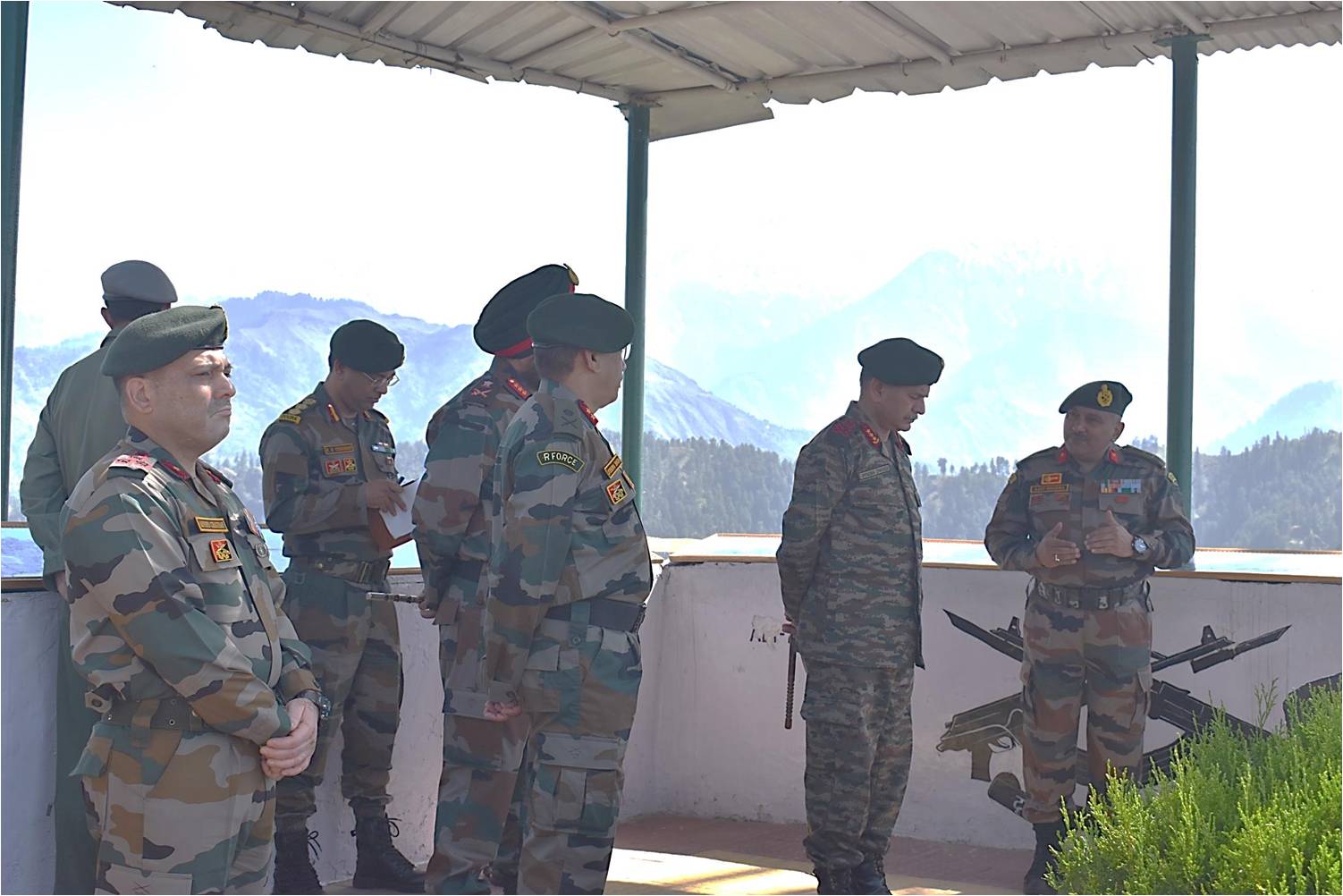 Rajouri, May 18: Amid prevailing situation on security front and recent alerts issued by different intelligence agencies with apprehensions of an increase in infiltration attempts along the Line of Control, Army Commander Northern Command Lt Gen Upendra Dwivedi visited Rajouri and Poonch districts on Wednesday to review the security arrangements and operational preparedness.

“He visited to review the operational preparedness and the prevailing security situation in the region,” the statement said.  “The Army Commander was briefed in detail on the actions being taken to maintain a robust posture to thwart the nefarious designs of anti-national elements.”

He complimented all ranks for their untiring efforts and reiterated the continued need to remain vigilant and alert while operating in the area, army further stated in an official statement. kno