’Hideout Busted By Security Forces near DKG Surankote in Poonch’ 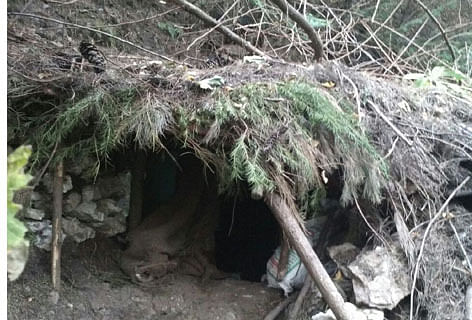 Poonch, May 9: A team of security forces Monday busted a hideout near DKG Surankote in Poonch district, officials said.

They said  that on a specific input a joint team of 48 RR and SOG Surankote launched a search operation at Pir Topa forest near DKG and busted a hideout in general forest area and recovered war like store besides other paraphernalia.

“After taking cognizance further investigations in the case have been initiated”, they added.