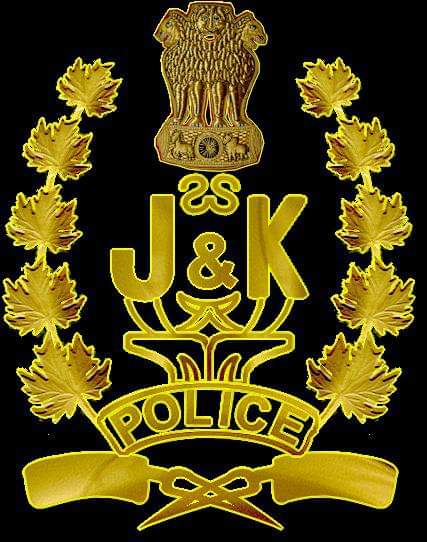 Srinagar, May 1: Authorities on Tuesday said that holding Eid prayers at historic Jamia Masjid Srinagar was “not possible under present circumstances”.

“Anjum e Auqaaf Jamia Srinagar has failed to reach any consensus among its members on request of administration to schedule the prayers at 7:00 am on the day of Eid Ul Fitr to handle the situation efficiently in case of any Law & Order problems and to ensure public safety and security,” a senior police officer said, adding, “There are many reliable inputs of disruption and clashes in Jamia masjid after namaz is over which forced administration to request Jamia authorities for preponing of prayers at 7 am.”

He said the Civil and Police Administration had met the Jamia committee requesting them to reschedule the timing which would have “enabled the law enforcement agencies to take care of safety and security of all people coming for Eid prayers more effectively.”

“The intezamia committee was urged to take a decision at their own level regarding prayer timing. However, it has been learnt through social media and other reliable sources that committee could not draw concordance among its members regarding proposed timing of the Eid prayers,” he said, adding, “Further, the committee also refused to give any assurance/undertaking for peaceful conduct of Eid prayers by having enough volunteers in and around Jamia campus.”

Anjuman Auqaf Jamia Masjid had announced that Eid prayers will be held at Eidgah grounds at 9.30 am. In case of inclement weather, the prayers were planned an Jamia masjid at per past practice.

“Pertinent to mention that there is umpteen evidence of episodes in the past erupting into law & order problems by miscreants compelling authorities to act in the interest of public safety and security,” he said, adding, “From Year 2016 to 2019, Eleven cases of violence/stone pelting on Fridays of month of Ramazan, that emanated from Jamia Masjid stand registered in PS Nowhatta. In these incidents hundreds of civilians and 27 Security forces personnel got injured.”

Similarly, he said, during the same time period, the blessed nights of Shab-e-Qadr witnessed violence in 2017 and 2019. “In 2017, in a violent law and order incident during Shab e Qadr, a DySP from security wing of JK Police who was off duty was lynched to death by the miscreants who came in guise of devotees, scores of civilians were also injured,” he said, adding, “Year 2019 also witnessed violence on Shab e Qadr. As per reports, more than 150 civilians were also injured during these incidents.”

Mores so, he said, in 2016, 2017 and 2018 during Eid prayers in Eidgah, violent law and order emanated resulting in injuries to 87, 92 and 141 civilians and 5, 9 and 5 security personnel respectively, while managing the emergent Law and order situation. “Similarly, on the eve of Eid Ul Fitr, when prayers were held in Jamia Masjid Nowhatta in 2018 and 2019, both occasions witnessed violence by the miscreants, that resulted into injuries to around 50 civilians and many SF personnel,” he said, adding, “Many families have been devastated and still suffering due to these incidents of violence in Jamia Nowhatta caused by unscrupulous elements who in garb of prayers forward subversive agenda and cause violence.”

The Jamia Masjid has been opened post Covid pandemic for regular prayers which are being held smoothly, he said. However, given the “tumultuous past of violent incidents” during major congregations prayers in Jamia, he said, Law enforcement agencies fear threat to human life/devotees/ property. He said that controlling the “violent situation” many a times results in collateral damage to innocent lives.

He said that taking care of public safety and security was utmost priority of police and civil administration. “The lack of cooperation from the Management committee of Jamia puts lives of people at risk.

Consequently, it will be difficult to have peaceful conduct of Eid prayers at Jamia,” he said, adding, “As such holding prayers is not possible under present circumstances. General public is requested to leverage the option of offering Eid prayers in local mosques/shrines/designated places with full fervour and enthusiasm.” gns