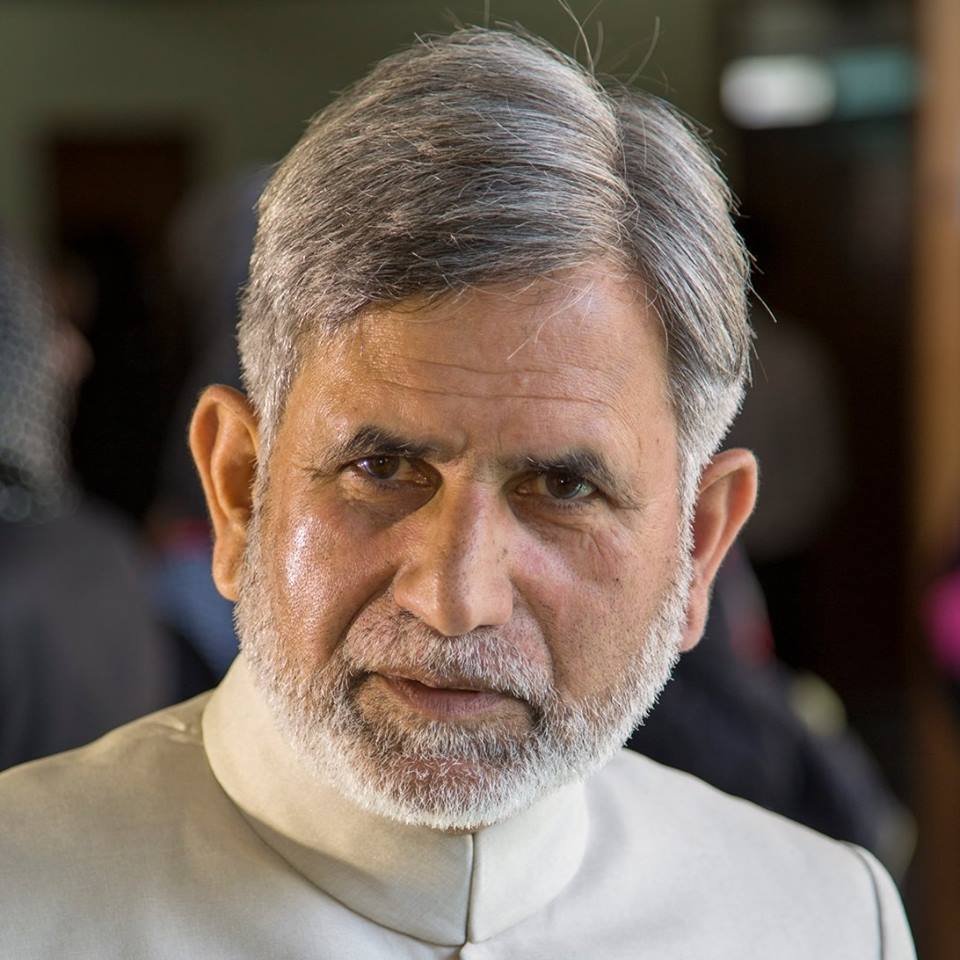 Srinagar, Apr 10: The management of Kashmir Law College, Srinagar has removed Dr Sheikh Showkat from the post of Principal with immediate effect and the process to appoint the new principal has been initiated by the college management.

According to a statement, “Dr Showkat has been a hard-line ideologue of Pakistani backed separatist organisations and in 2016, he along with Pakistani sponsored secessionist Syed Ali Shah Geelani, Arundhati Roy, Prof. SAR Geelani and others had participated at a convention titled – Azadi – The Only Way at Press Club of India, New-Delhi”.

“Delhi Police had registered an FIR under Sections – 124 A (sedition) , 120 B (criminal conspiracy) and 149 (unlawful assembly) in connection with the said convention.”

It reads that the administration has started a discreet process of ascertaining full details of the antecedents and past activities of Dr. Sheikh who as per assessment was secretly in touch with elements of secessionist and terrorist networks to assist them in building up and sustain a false narrative that no good can happen until J&K is part of India,” he said.

It further reads that he did all of this while being on the payroll of the very state he was desperate to break.

“He has received about Rs 5.1 crores as salary and another Rs 3.3 crores as additional allowances under different heads.”

It reads that he also is in receipt of a pension of more than Rs 1 lakh per month. “Competent public authority are actively considering invoking relevant provisions of pension related laws that authorises the state to forfeit pension when there is credible evidence of acting as a covert ideologue of secessionist and terrorist networks to justify violence and separatist politics projecting it as moral and desirable.”

It reads that a complex auditing process has been devised by the authorities in higher education establishment to assess and quantity the harm such persons have inflicted.