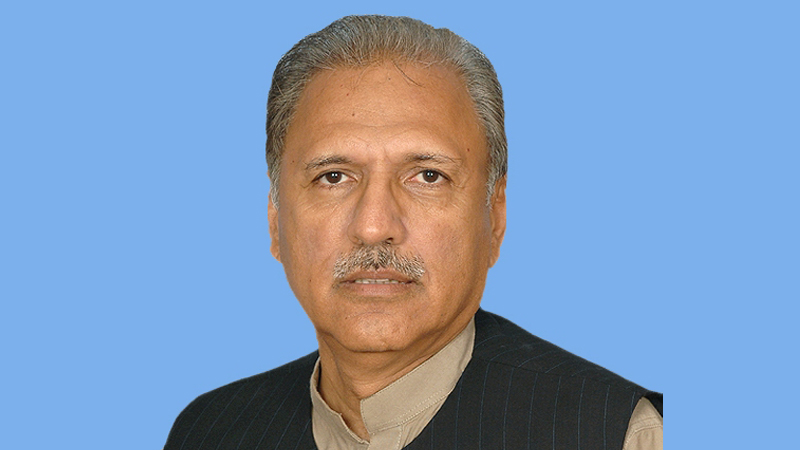 “The president of Pakistan, Dr Arif Alvi, has approved the advice of the prime minister of Pakistan to dissolve the National Assembly under the Article 58 (1) read with Article 48(1) of the Constitution of the Islamic Republic of Pakistan,” according to a statement issued by the President’s Secretariat.

Earlier today, Prime Minister Imran, in an address to the nation, said he had advised the president to “dissolve assemblies”.

The premier’s announcement came moments after National Assembly Deputy Speaker Qasim Suri, who was chairing today’s session, dismissed the no-confidence motion against Prime Minister Imran Khan, terming it a contradiction of Article 5 of the Constitution, which says loyalty to the state is the basic duty of every citizen.

The government claims that the no-trust motion against the premier was a “foreign funded conspiracy”, citing a ‘threat letter’ that was received from a foreign country through Pakistan’s ambassador, asking for the removal of PM Imran.

In his address today, Prime Minister Imran congratulated the nation for the no-trust motion being dismissed, saying the deputy speaker had “rejected the attempt of changing the regime [and] the foreign conspiracy”. (Dawn news)