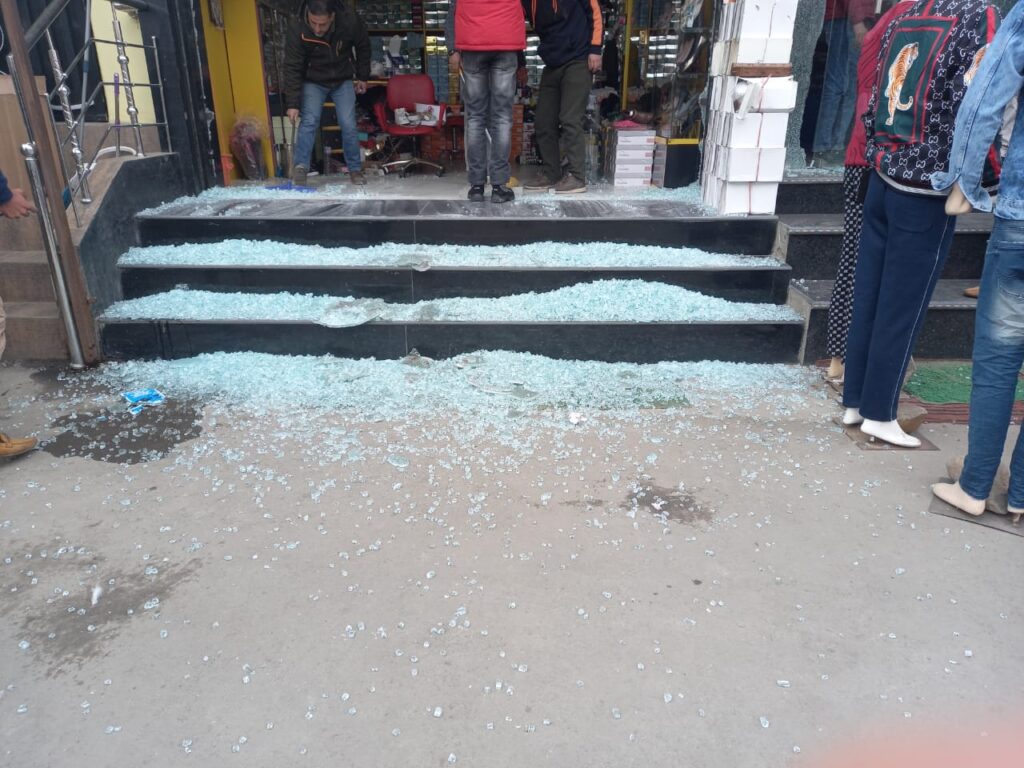 A top police officer Said that militants lobbed grenade on joint team of Police and CRPF in Khajbazaar. However In this incident no loss of life or injury was reported.

Meanwhile whole area has been cordoned off to nab the fleeing militants. More details awaited. gns