Youth Shot Dead Inside His House In Rajouri 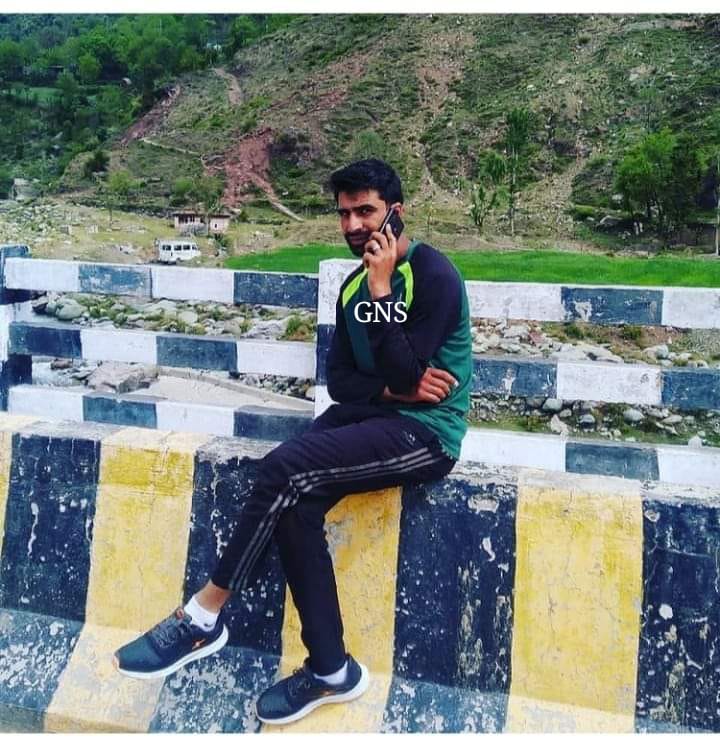 Jammu, Feb 5: A youth in his early 20s was shot dead inside his house in Budhal area of Rajouri district during the night, officials said on Saturday.

They said unknown gunman fired from window of his room while he was sleeping at around 4 a.m. today. The fire hit the head of the youth identified as Ikram Hussain Shah son of Ali Shah, leading to on the spot death.

Also, they said, bullet was fired at the house of another person, Nabu Shah, some 20 meters from the house of the youth in Targayi village of Budhal area.

Official sources said that a police party headed by SHO Budhal Mustaj Ahmed visited the spot immediately while area has been cordoned off.