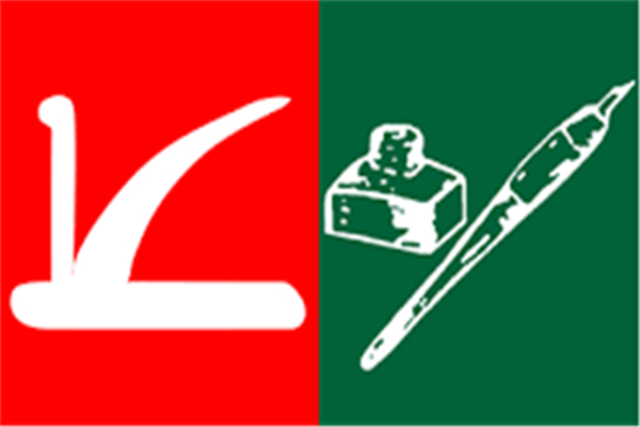 Rejecting the interim report by the Delimitation Commission, Peoples Democratic Party Saturday said that the Commission instead of a constitutional body has proved itself to be as a frontal organization of ruling Bhartiya Janta Party.

“From the media reports regarding the interim recommendations of the commission, it was clear that the sole objective of the body was to ensure backdoor entry of BJP and its shadow organizations to the Legislative Assembly of Jammu and Kashmir”, an official spokesman of the party said in statement, adding that the apprehensions about the entire exercise expressed by the party have come true.

“PDP believes that the entire exercise of the delimitation is a part of major ploy to disempower people of Jammu and Kashmir by division of secular and majority votes. It is unfortunate that all the constitutional apparatus was being put into action in order to achieve this sinister design of BJP”.

He said that the party ruling the country has taken ever step to disempower the people of Jammu and Kashmir and Delimitation was yet another exercise in furtherance of these designs.

The PDP spokesperson said that the party has been from the beginning apprehensive of such outcome and the interim report only strengthens such belief.

“The fascist and communal forces with the support of their shadow organizations are eyeing on gaining power by all means and in the process the erstwhile state has been plunged into chaos”, he said.

He said that the delimitation for Jammu and Kashmir was taken in contrary to the set principals of such process for the rest of the country, where the exercise is to be undertaken in 2026. “Even when the basic law, The Jammu and Kashmir Reorganisation Act, was under challenge in Supreme Court the union government hastened to initiate the process in order to give legal backing to its unconstitutional decision to abrogate Article 370”.

“To ensure success of BJP and its shadow organizations the commission has thrown everything upside down. The redrawing of constitutional boundries has been done without taking into consideration the ground situations and areas have been divided solely on the principles of division”, he said.

The PDP spokesperson added that though the party is not part of the process and has been objecting the exercise, it will discuss the report within the party forum to chalkout the future strategy.