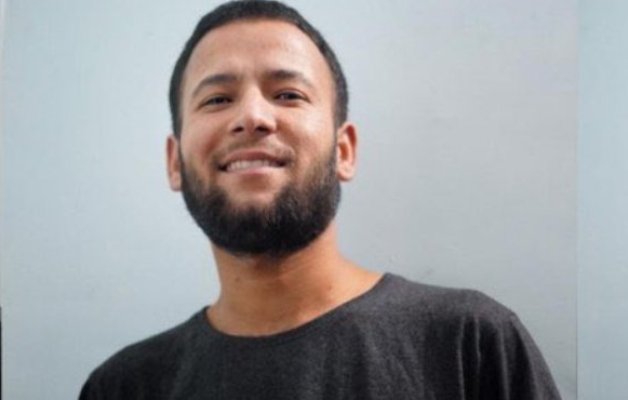 Srinagar, Jan 10: Days after the arrest of a Journalist from North Kashmir for allegedly ‘tweeting fake news’, the Kashmir Press Club on Monday called for immediate release of budding journalist Sajad Gul, urging authorities to drop all cases against him to allow him pursue his media education and career in journalism.

In a statement, the Kashmir Press Club said it was deeply disturbed by the arrest of Sajad Gul, who apart from contributing news reports from his area for an online portal, is presently pursuing Masters in Convergent Journalism from Central University of Kashmir.

The Club has urged the authorities to immediately drop the alleged charges against Gul for his journalistic work, adding that the FIR against him is purely aimed at criminalizing the reportage and journalistic work in Kashmir.

While expressing its concern over continuous harassment and threats of legal action against journalists in Kashmir by the police authorities, the Club in its statement said that the threats, summons and arrests of the media persons have effectively restrained independent and investigative reporting from the region.

While demanding an immediate release and dropping of charges against Gul, the club has further urged the authorities to create a conducive environment for journalists operating in Kashmir, free from threats, summons and arrests.