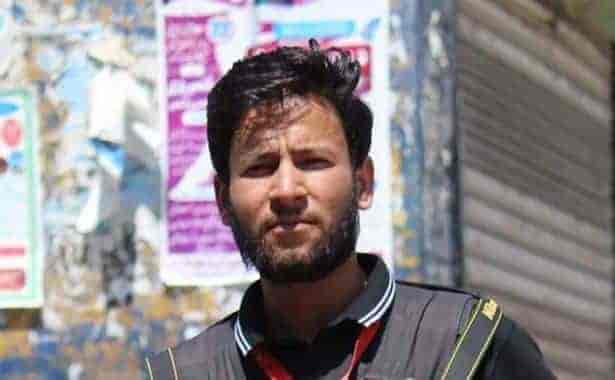 Srinagar, Jan 08 : The Jammu and Kashmir police on Saturday said that there are already two FIRs registered against the “so called journalist” Sajad Gull, who has been arrested by police for posted a video on social media and stated his activities are prejudicial to the s’ecurity and sovereignty of the country.

According to a statement, a police spokesperson said that Sajad Ahmad Dar son of Ghulam Mohammad Dar of Shahgund Hajin, “so called journalist runs a Twitter account in the name of Sajad Gull and is always in search of anti-government news”.

The statement reads that he uploads Tweets which are not based on facts in order to provoke the people against government and to spread enmity against the nation.

It reads that last year encroachment drive was carried out by revenue department in his native village, where he instigated locals against that drive and restrained the officials in discharging their legitimate duties.

“To this effect case FIR No.12/ 2021 U/S 147,447,336,353/IPC stands registered against him and the final charge sheet against him has been produced before the Hon’ble court of JMIC Sumbal for judicial determination.”

It reads that he has spread, by virtue of his false tweets, fake narrative regarding the recent anti-militant operation in Gundjahangeer in which one local militant namely Imtiyaz Ahmad was eliminated, thereby provoking the local masses against the Army and Police.

As per the statement, the day when most wanted militant Saleem Parray was killed in Shalimar Srinagar he uploaded videos of anti- national slogans by some women folk mostly relatives at the slain’s residence in Hajin thereby tried to disrupt the peace.

“The activities of the subject are prejudicial to the security and sovereignty of the country. The so called journalist always tweets controversial statements and after provoking the masses deletes the same, thereby is involved in mischievous activities to disrupt peace and tranquility of the region,” it reads. kns