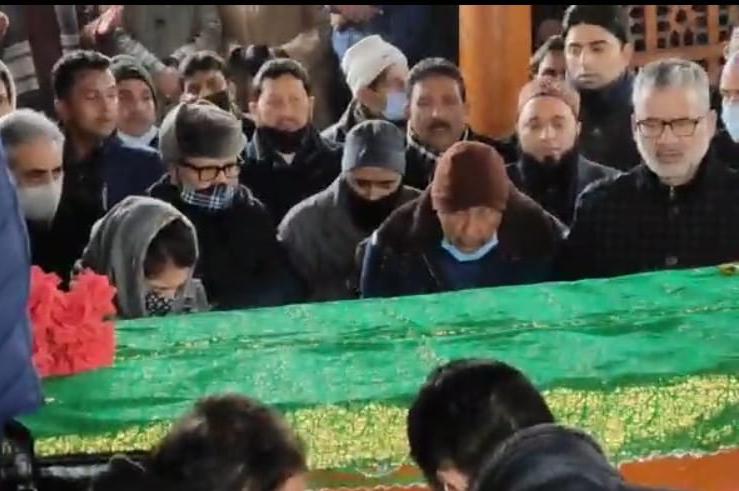 The FIR (4/2022) has been registered at police station Bijbhera under IPC sections of 188 (disobedience to order duly promulgated by public servant) and 269 (unlawfully or negligently act likely to spread the infection of any disease dangerous to life).

The case has been registered on the directions by Executive Magistrate Bijbhera (Tehsildar) to SHO of the concerned, according to an order.

The FIR has been filed after the administration said that PDP organized a “large gathering” on August 7 at the tomb of Mufti Mohammad Sayeed in Bijbhera “in complete violation of SOPs and covid-19 appropriate behaviour which result in spread of covid-19 and other related epidemic.”

“Covid 19 restrictions apply only to PDP. Not to BJP’s protest in Kashmir yesterday, PMs rally in Punjab or the mass poojas attended by hundreds of people to pray for his safety. Talks volumes about J&K admin’s brazen bias against my party,” Mehbooba said in a tweet. gns