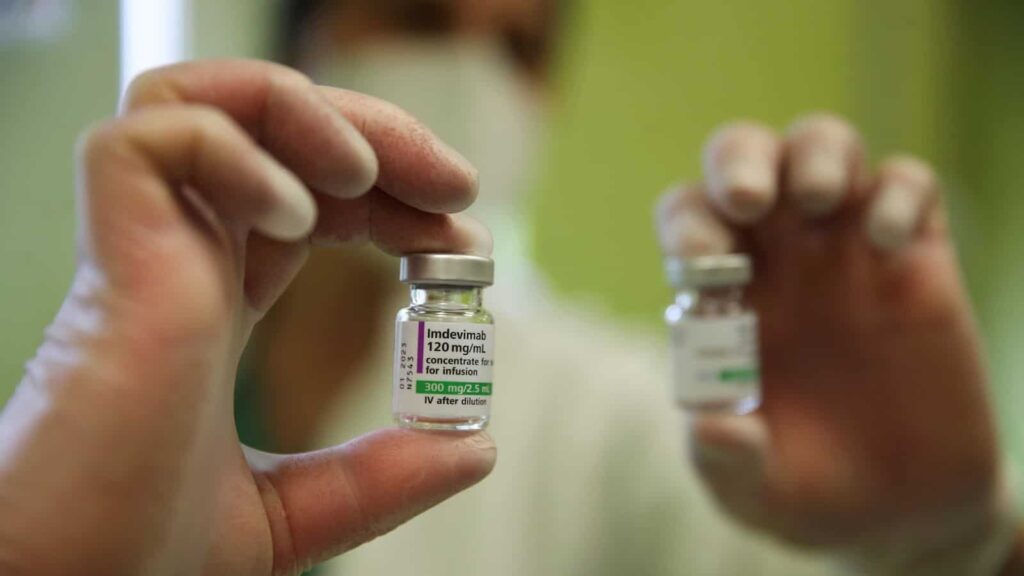 Srinagar, Dec 31: Jammu and Kashmir reported 123 fresh covid-19 cases while two persons died due to the virus in the last 24 hours, officials said on Friday.

58 of the fresh cases were reported from Jammu division and 65 from Kashmir, taking the overall tally to 341290.

Moreover, 78 Covid-19 patients recovered during the time, 17 from Jammu Division and 61 from Kashmir, they said.

They also informed that 75235 doses of covid-19 vaccine were administered during the time in J&K.