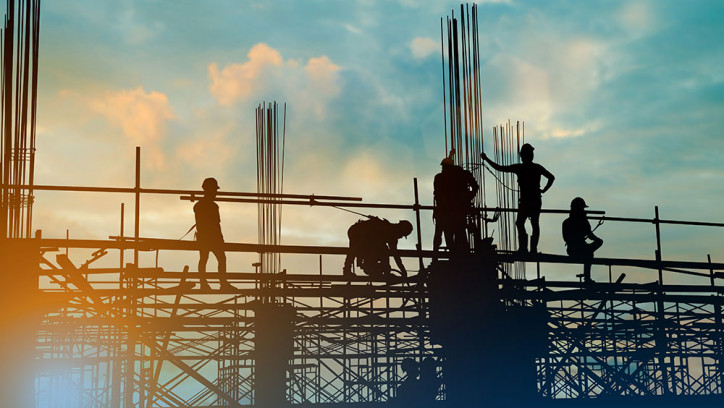 Srinagar, Dec 31: The Industrial Association of State Industrial Development Corporation (SIDCO) Lassipora Pulwama on Thursday said that 30 percent of the industrial units are shut in J&K due to the losses and around 50 percent more are facing existential threat.

However, the industrialists have pinned hope on the upcoming budget.

Industrial Association SIDCO Lassipora Financial Secretary Sarwar Malik said that they wish that the new budget provides sufficient scope for the strengthening, revamping, and reviewing of the existing industry.

Malik said that industrialists in the Valley are under high debt, and even 30 percent have closed their units while 50 percent of the units face existential threat.

“Our industry is facing the crises mainly due to 2014 floods, followed by the civil unrest in 2016, continuous lockdown post August 5 in 2019 and Covid-19 pandemic. There is a need that the government must focus on weaker sectors and come up with a marketing strategy scheme that includes 100 percent SGST reimbursement, 100 percent waiver on demand charges on PDD bills, and waiver of bank interest on soft loans,” he said.

Malik said that there are hundreds of unemployed youth who have started their units in the recent past on bank loans but due to back to back lock downs they suffered losses.

“Their units are now sick and now they are now in depression as earlier they were only unemployed but now they are unemployed and have to return the money taken as a loan.

“There is no rehabilitation scheme for the unit holders who suffer huge losses. Besides, the existing schemes aren’t properly implemented on ground and the need of the hour is to change industrial policies,” Malik said.

“Kashmir has very much potential but it has various challenges as well. There is single road connectivity particularly in winters, lack of infrastructure, unwanted delay in approving files and liabilities. We are suffering losses in crores,” he said.

“We hope that all our concerns are addressed and hopefully signs of some robust initiatives in favour of industry in Kashmir would reflect in the upcoming budget,” Malik said.

President Haji Muzzafar Ahmad and Vice President Bashir Ahmad  said that there is a need for a solid waste management plant, hospital for which land has been identified some two years before.

“There is also a need of macadamisation of roads of the estate which are of 31 km in length besides that beautification of the estate,” he said. kno