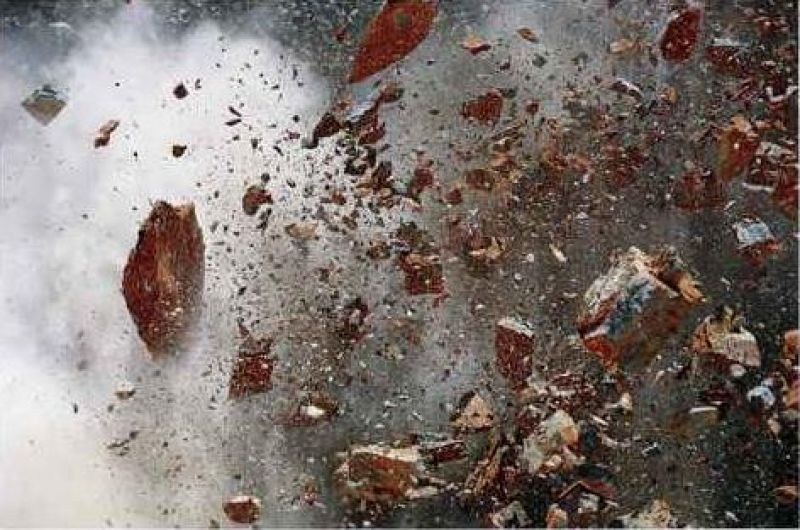 They have been shifted to nearby hospital for treatment, the officer added.

Soon after the attack whole area has been cordoned off to nab the attackers.gns