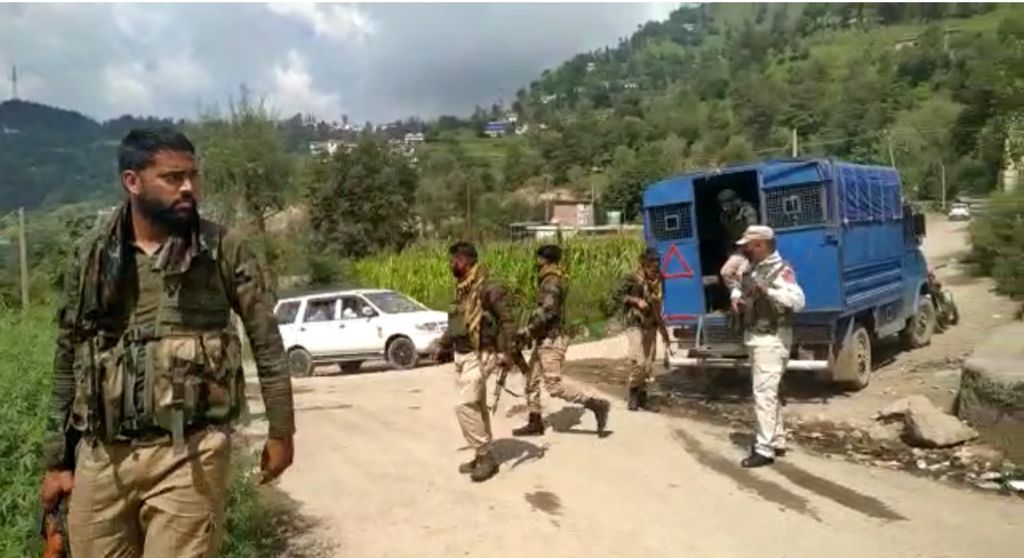 Srinagar, Dec 08: The Ministry of Home Affairs (MHA) Wednesday said that post abrogation of article 370, no Kashmiri Pandit has been displaced from the Valley while as 366 militants, 96 civilians and 81 security personnel were killed since August 5, 2019 in J&K.

The Minister of State for Home Nityanand Rai in a written reply to a query in the Rajya Sabha, about the number of Kashmir Hindus and Kashmiri Pandits displaced in Kashmir post abrogation of article 370 and the number of militants, security forces personnel, and civilians killed stated: “After repeal of Article 370, no Kashmiri Pandit has been displaced from the valley.

However, recently some KP families, mostly women and children have moved to the Jammu region. These families are government employees, many of whom move to Jammu in winter as part of movement of officials and the winter vacation in educational institutions.”