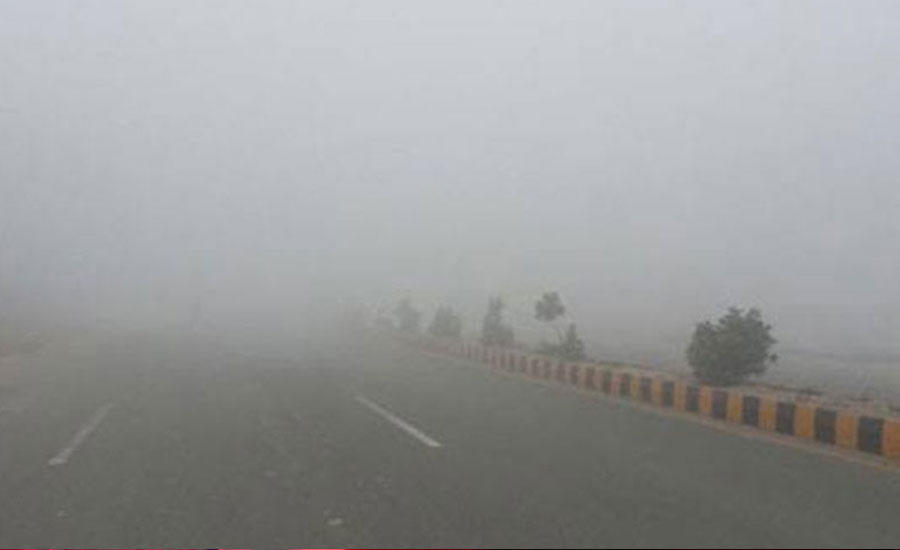 New Delhi: Supreme Court of India has told authorities to shut offices in New Delhi and nearby cities, allowing millions to work from home as officials seek ways to reduce hazardous air pollution that led to the closure of schools, Aljazeera reported.

Its order on Monday came after city authorities in New Delhi, which has been battling a toxic haze since early November, took emergency measures on Saturday, ordering the closure of schools and halting building work for four days, Al Jazeera reported.

We direct the centre and states of the national capital region to impose work from home for the meantime,” said Chief Justice NV Ramana, head of a panel of three judges considering a petition by a city resident.

The Air Quality Index (AQI) stood at 343 on a scale of 500 in Delhi on Monday, a sign of “very poor” conditions that can cause respiratory illness on prolonged exposure. The capital experienced severe conditions late last week as temperatures dropped and the index reached 499.

The AQI surged to 451 on a scale of 500 in the wake of Diwali in the first week of this month, during which firecrackers were burned across India.

The AQI measures the concentration of poisonous particulate matter PM2.5 in a cubic metre of air. Anything above 100 is considered unhealthy.