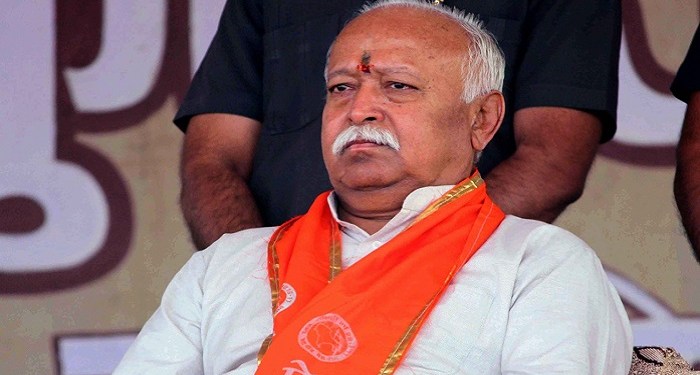 Bhagwat also said that military preparedness on borders needs to be increased.

“Militants are resorting to targeted violence in Jammu and Kashmir to instil fear,” he said. kdc