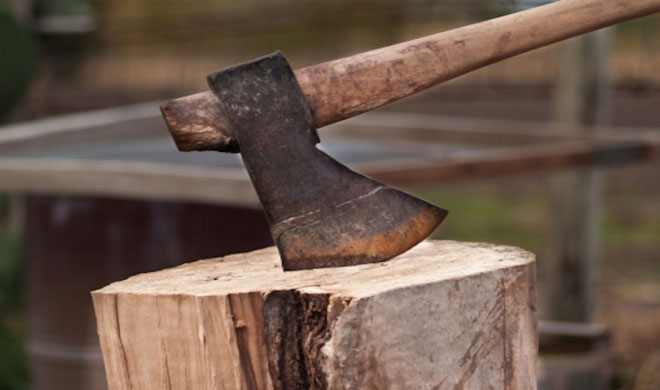 Srinagar, Oct 14: A 75-year old man was injured after he was attacked by a mentally unsound person with an axe in Bagh locality of north Kashmir’s Bandipora district on Thursday evening.

Official sources said that a man identified as Ali Mohammad Malik(75) a resident of Bagh was calling for a prayer for Magrib prayers at Masjid-Umer at Bagh Bandipora when he was attacked by a mentally unsound person.

The mentally unsound person attacked him with an axe from the back side, leaving him in a pool of blood, they said, adding that the injured was rushed to the district hospital Bandipora wherefrom he was shifted to Srinagar hospital for treatment.

A police official when contracted in this regard said that they are verifying the incident. kno