Civilian killed, another critically injured in twin attacks in Srinagar 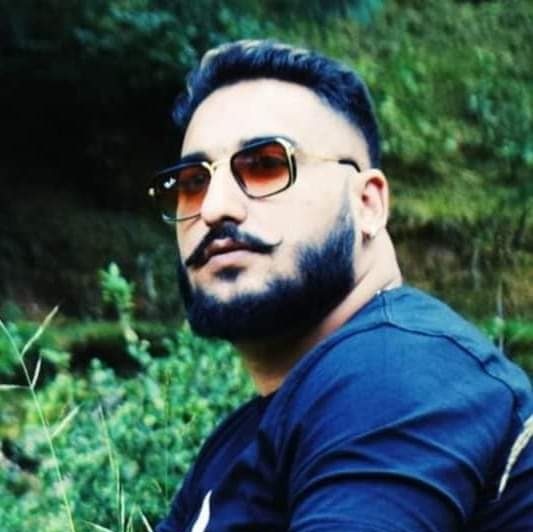 Srinagar, Oct 02: A civilian was killed and another one seriously wounded in two separate attacks by unknown gunmen at Karanagar and Batamaloo areas of Srinagar on Saturday.

The first incident took place at 5:30 pm at Karangar and the second one came barely two hours after that. A police official said that a civilian identified as Majid Ahmed Gojri, son of Abdur Rehman Gojri, a resident of Galwanteng, Chattabal, Srinagar, was fired from a close range at Karanagar. “He was shifted to nearby SMHS hospital, but was declared dead on arrival,” he said.

Medical Superintendent SMHS hospital Srinagar, Dr Kanwaljeet Singh said that the slain had received three bullets on his chest and one on his face. “He was brought dead to the hospital,” he said.

A police spokesman in a statement said that at 5:30 pm, Srinagar Police received information about an incident near Madina Complex Karan Nagar area of Srinagar where militants had fired on a civilian. Senior police officers reached the spot, he said.

“Officers attending the spot learnt that one individual identified as Majid Ahmad Gojri son of Abdul Rehman resident of Chattabal, Srinagar was shot at by the near Madina Complex Karan Nagar area of Srinagar,” the spokesman said, adding that “He had received grievous gunshot injuries in the incident. Although the injured was immediately evacuated to nearby hospital, he, however, succumbed to his injuries.”

Police have registered a case in this regard under relevant sections of law. “Investigation is in progress and officers continue to work to establish the full circumstances of this incident. Area has been cordoned and search in the area is going on,” he said.

In second incident, unknown gunmen fired at a civilian Muhammad Shafi Dar son of Abdur Rehman Dar, aged around 44, a resident of Batamaloo area of Srinagar at around 7:30 pm. Officials said that Shafi received bullet wounds in his abdomen and was shifted to SMHS where his condition is stated as critical. Medical Superintendent SMHS hospital Srinagar Dr Kanwaljeet Singh said that the civilian has a stabbing injury in his chest and a bullet wound in the abdomen. “His condition is critical and he is being operated on,” he said.

A police official said that the entire Batamaloo area has been cordoned off and a massive hunt launched to nab the attackers. kno