J&K notifies gratuity for government employees appointed on, after Jan 1, 2010 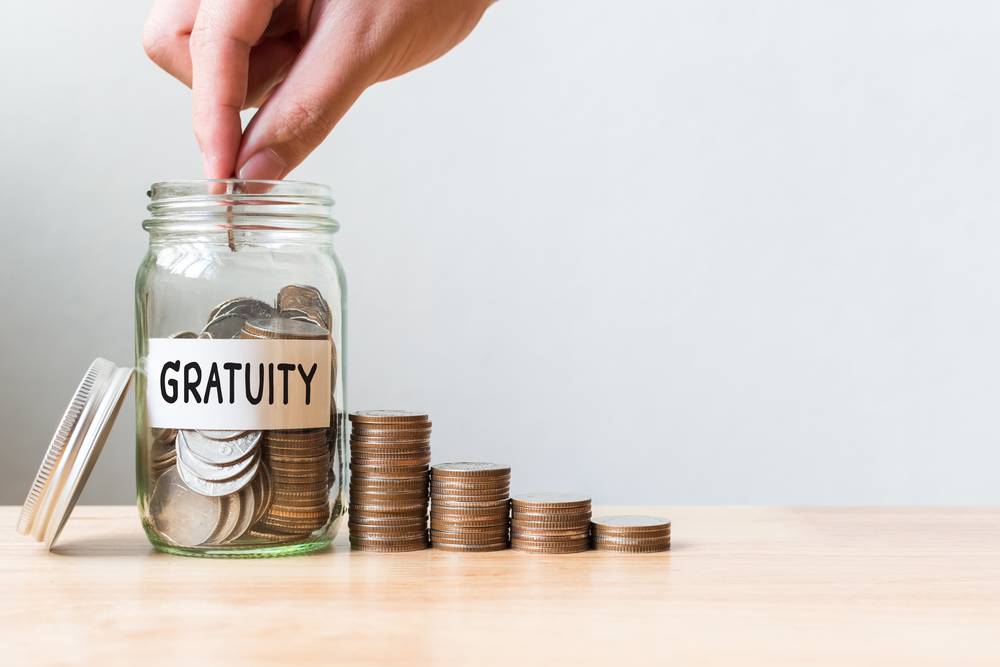 Srinagar, Sep 25: The Jammu and Kashmir administration notified gratuity for temporary government employees who were appointed on or after 1st January 2010.

In this regard, an official notification has been issued by Atal Dullo, Financial Commissioner, Additional Chief Secretary Finance Department on Friday, which states that, “The Temporary Government employees who are appointed or brought on the regular establishment on or after 1st January, 2010 and retires on superannuation or is discharged from service or is declared invalid for further service, shall be eligible for gratuity at the rate of 1/3rd of a month’s pay for each completed year of his service.”

The notification further reads as, “Provided that employee had completed not less than five year’s continuous service at the time of retirement, discharge or invalidment.”

The notification also states that, in the event of death of such a temporary Government Servant while in service, his family shall be eligible for Death Gratuity on the scale and subject to the conditions as defined under Rule Il (b) above. This shall be deemed to have been incorporated in the Rules w.e.f 1st January, 2010, the date of commencement of Defined Contributory New Pension Scheme (NPS).

“In exercise of the powers conferred by the proviso to Article 309 of the Constitution of India, the Lieutenant Governor is pleased to direct that the following shall be added as the fourth proviso to rule 11 of the Jammu & Kashmir Civil Services (Temporary Service) Rules, 1961 as contained in Schedule IX of Jammu and Kashmir Civil Service Regulations, Vol. Il; namely”, notification reads. kno