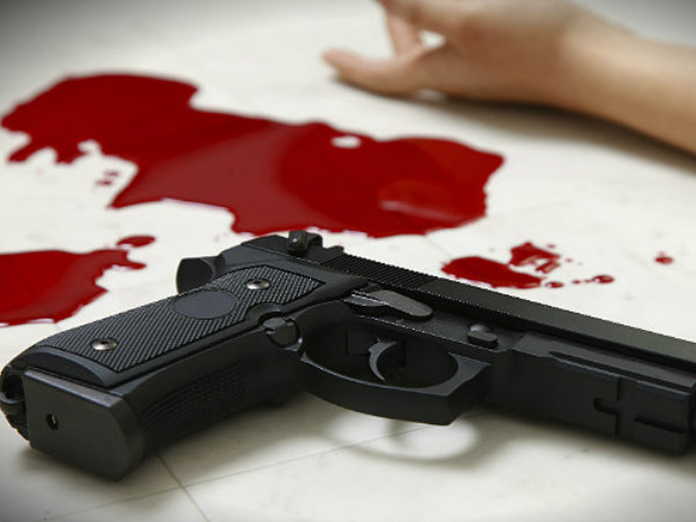 Official sources said that the 35-year-old labourer identified as Shankar Choudary of Bihar was brought to district hospital Kulgam from Neehama where doctors declared him brought dead on arrival.

Dr Muzaffar Zargar, Medical Superintendent District hospital Kulgam, confirmed that non-local had bullet injuries in the head. “He was brought dead,” he said.

A police officer said that investigations have been launched into the incident. gns