Taliban Says it Will Build Regular Army, Include Former Members 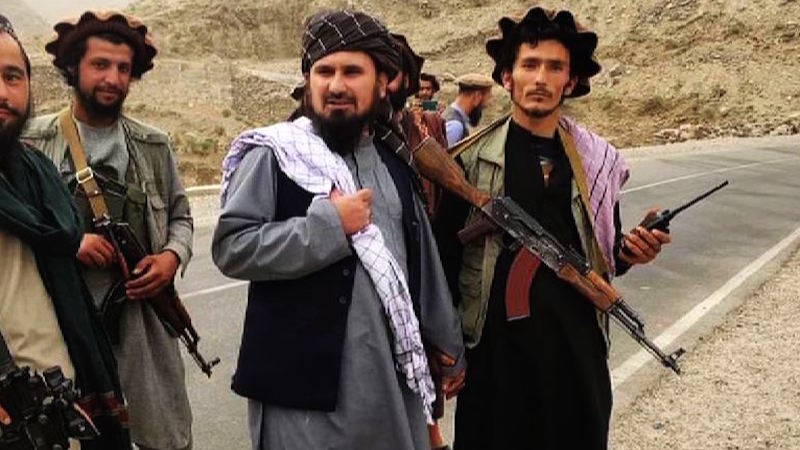 Kabul: Two weeks after the announcement of members of a Taliban caretaker government, the Taliban government’s acting army chief of staff, Qari Fasihuddin, on Wednesday said they are working to form a “regular” and “strong” army, Tolo news reported.

Fasihuddin said the plan to form the army will be finalized soon.

“Our dear country should have a regular and strong army to easily defend and protect our country,” he said.

Talking to TOLOnews, Fasihuddin said the soldiers and officers of the former government will also be recruited for the new army.

He said the Taliban will stand against any internal or external security threats.

“Those who have received training and are professional should be used in our new army. We hope this army should be formed in the near future,” he added.

The former government security personnel, however, say they have yet to be asked to resume their duties.

A number of former military officers expressed appreciation for the Taliban’s intention to use former government army personnel and said the Taliban should use the skills and capabilities of those personnel.

“They (the Taliban) should make a decision about the fate of the 300,000 army personnel,” said Shakorullah Sultani, a former military officer.

“It is obvious that without consulting with the former army personnel and without using them, it is not possible,” said Wasiqullah Azim, a Kabul resident.

The new remarks of the Taliban government army chief of staff come as residents have repeatedly raised concerns over the fate of the former government’s security, defense and intelligence personnel. (Tolo news)