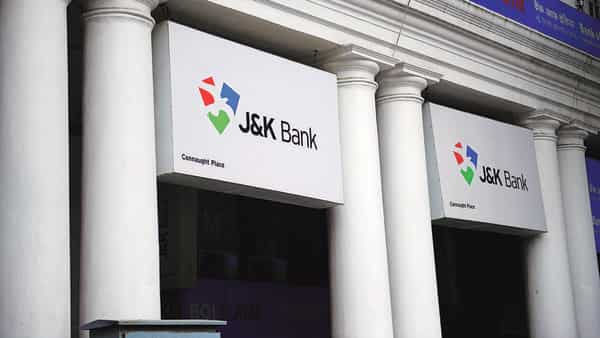 Expressing gratitude to the J&K Government, the Bank’s Chairman and Managing Director (CMD) R K Chhibber said, “It’s a great gesture emblematic of UT Government’s support and trust in this institution, and for this, I am profoundly grateful to Lt. Governor, Manoj Sinha, who has a focused vision about the economic development of the J&K UT and requisite commitment to see it through. I am also thankful to Chief Secretary, Dr A K Mehta and Additional Chief Secretary Finance, Atal Dulloo for their insightful guidance and continued support.”

“The capital infusion of Rs 500 Cr is also part of the government’s vision as it will give impetus to our business expansion plan by improving our risk bearing capacity substantially while meeting regulatory Basel-III norms comfortably for the next few years.”, he added.

Notably, the bank’s recently issued Employees Stock Purchase Scheme (ESPS – 2021), to raise capital of Rs 150 Cr, received an overwhelming response from the bank staff and got over-subscribed within days after the issue. The Bank got an over-subscription amount of more than Rs 200 Cr instead of the board-approved figure and will now allot the number of shares to staff in proportion to its laid-down eligibility criteria.

He further said, “In terms of commitment to meet our institutional objectives, we along with our promoter and major stakeholder are moving in tandem as the capital infusion from government and successful issue of ESPS-2021 will go a long way in bolstering the confidence of all other stakeholders of Bank pushing it to accomplish greater goals in future.” kns