Claiming to be an Athlete, girl uses Martial Art techniques against Secretary JK Sports Council in her chamber 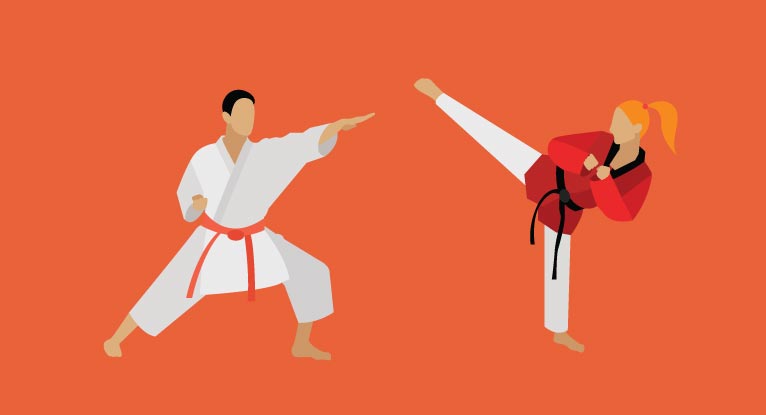 Srinagar, Sep 15: In a shocking incident, a girl claiming to be a Martial Art expert use her techniques against the Secretary J&K Sports Council in her office chamber on Wednesday, leaving her injured.

The sports council officials present inside the office of Secretary sports at the time of incident said that the girl entered into the office of the Secretary with her mobile camera on and tried to record a video.

“She was asked by the secretary sports council why she is recording the video, the girl all of a sudden without answering the query used some martial art techniques and choked the secretary madam catching her by her neck,” the witnesses said, adding the Secretary felt strangulated and got received bruises on her face and neck.

An official present at the time of the incident said that it was difficult to take the Secretary Sports Council out of the clutches of the girl, as she was not ready to leave her.

“It looked like Secretary Sports Council would die, the way girl caught hold of her neck”, he said.

The agency tried to speak to the secretary Jammu and Kashmir Sports Council about the incident, she responded through a text message that read, “I am not able to speak at the moment my neck is aching badly and she was writhing in pain.”

Earlier, a video of the girl had gone viral where in the girl who attacked the Secretary Sports Council, was seen alleging that officials of the sports council were “taking bribes for certificate verification.”

Meanwhile, various martial arts associations and athletes while condemning the act of the girl said: “Sports teach discipline and an athlete has to be polite and calm.”

A Senior Wushu Player and a coach of J&K said, it was shocking to hear if an officer is assaulted, and sports teaches one how to be disciplined and maintain calm.”

Another senior athlete and coach of Taekwondo said that the attack on the sports council secretary was a highly condemnable act.

“No one should call her/himself an athlete if these kinds of acts are done by them. Martial Art teaches discipline, we highly condemn this act”, he said.

Meanwhile, Police officials told KNO that a case has been registered in his regard and the girl has been arrested under FIR No 83 of 2021 U/S 332 of IPC.

“The case is under investigation and the girl is under arrest at women’s Police station in Srinagar”, said a police official. kno