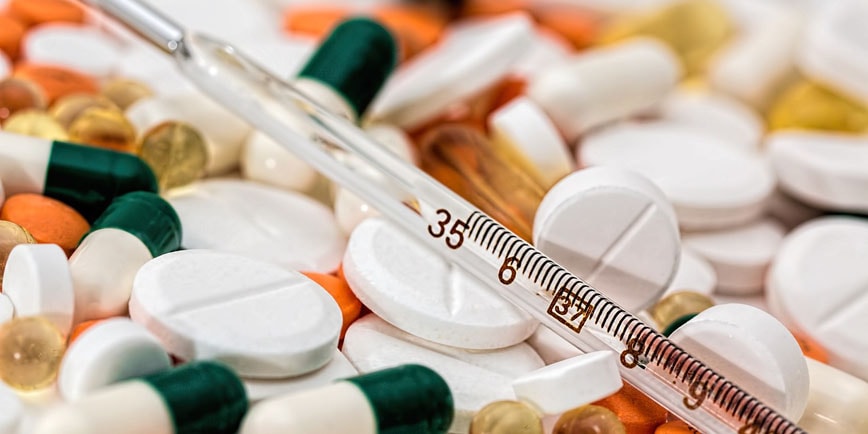 Srinagar, Sep 15: As many as 1222 cases were registered under the Narcotics Drugs and Psychotropic Substances Act -1985 in Jammu & Kashmir during the last year.

The data released by the National Crime Records Bureau (NCRB) reveals that 1222 cases were registered under the law in different police stations of Jammu & Kashmir in 2020.

The Narcotic Drugs and Psychotropic Substances Act, 1985 is a central legislation to regulate production, consumption and transportation of such harmful substances as specified under the Act.

According to the NCRB data, of the 1222 cases registered in J&K, 289 were for lodged for possession of drugs for personnel use/ consumption and 933 for drugs for trafficking.

Jammu and Kashmir is followed by Delhi and Chandigarh where 748 and 134 cases under NDPS Act have been registered, respectively. The data reveals that only two cases were registered under the law in Ladakh Union Territory during the last year.

As already reported 1400 persons are lodged in different jails of J&K under the Narcotic Drugs and Psychotropic Substances Act, 1985, presently. kno